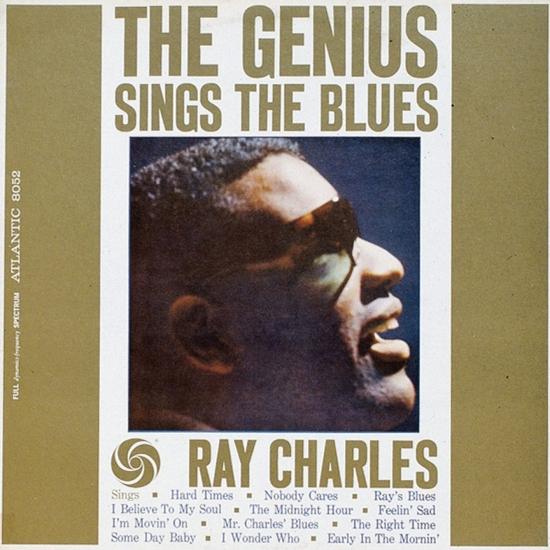 Info for The Genius Sings The Blues