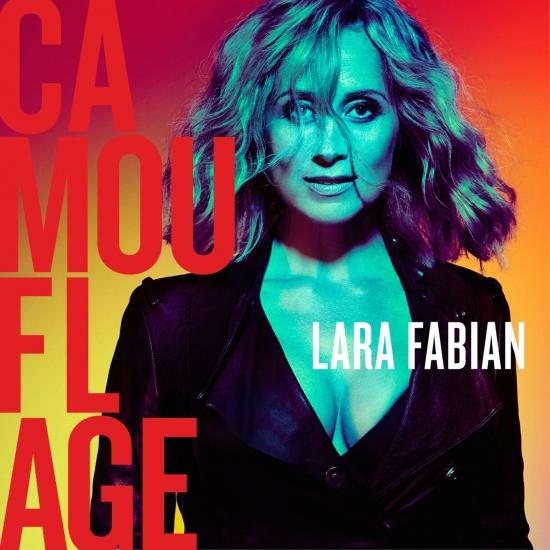 The Canadian-Belgian artist Lara Fabian will release her highly-anticipated new studio album, ‘Camouflage’, on 6th October 2017. After more than 20 million albums sold worldwide, and following her latest platinum-certified French album in late 2015, she returns to the international scene with her 13th studio album, which was made in Stockholm, LA and Brussels and consists of twelve new songs, all in English, written and composed by Fabian together with Moh Denebi and Sharon Vaughn. The record unites Fabian’s signature vocals with an electronic production combined with classic orchestration to create a sound that is both modern and timeless.
‘Camouflage’ is produced by Moh Denebi, who is one of the most prominent exponents of the modern and all-pervading Swedish pop sound, while Sharon Vaughn is an American songwriter who has previously worked with pop and country artists such as Willie Nelson, Dolly Parton, Agnes and Boyzone. 2017 sees her being inducted into the Nashville Songwriters Foundation’s ‘Hall of Fame’ for her contribution to music.
Fabian’s first album in English was released in 1999 by Sony in the USA. Co-written and recorded with renowned songsmith-producers such as Walter Afanasieff, Glen Ballard and Brian Rawling, ‘Lara Fabian’ included ’I Will Love Again’, which hit no. 1 on the Billboard Hot Dance Chart (and has recently been covered by Steps), while songs such as ‘Adagio’, ‘Love by Grace’ and ‘Broken Vow’ became hits in several territories and have been covered by artists such as Barbra Streisand and Josh Groban. This initial international success was followed in 2004 by the release of a second English album, ‘A Wonderful Life’, which included writing and production collaborations with Gary Barlow and Desmond Child. A further album in English, the intimate piano and voice only covers collection ‘Every Woman In Me’, was released in 2009.
Having played her first ever headlining UK live show in London at Hammersmith Apollo in March of this year, Fabian is now planning a ‘Camouflage World Tour’ to commence in February 2018.
Lara Fabian, vocals 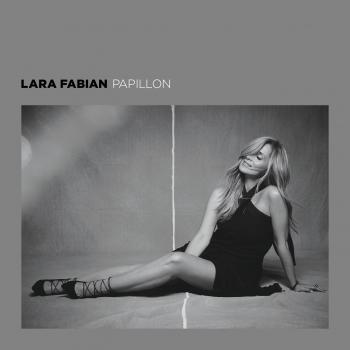 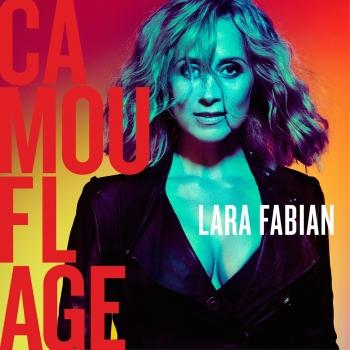 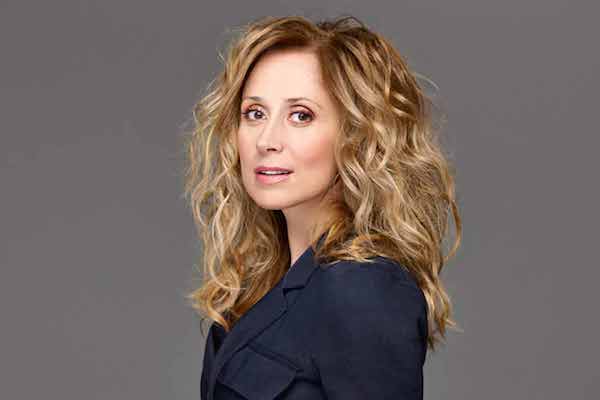