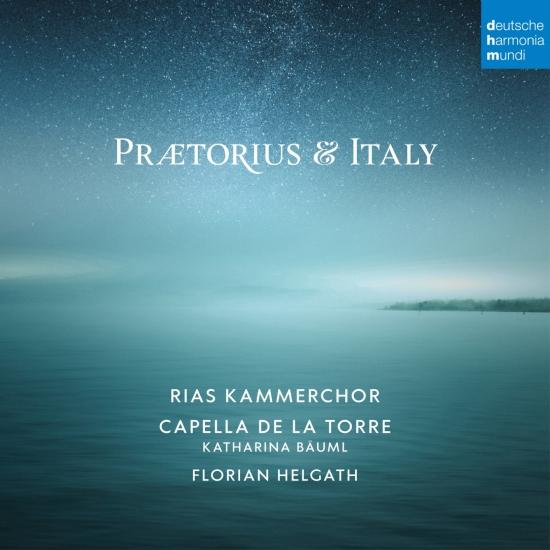 Info for Praetorius and Italy

Michael Praetorius in the Context of his Italian Contemporaries: Michael Praetorius was anything but a cosmopolitan, rather he lived and worked within a manageable radius of the German-speaking area. And yet he had access to scores from French, English, and above all Italian sources, which he studied with great zeal. A detailed description of the different national styles can be found in the third volume of his “Syntagma musicum”. If you take a closer look at the works of Praetorius‘, you will find Italian influences, role models or dialogue with contemporary composers from the south almost everywhere. There is no evidence that Praetorius ever traveled to Italy, the sources known today speak against it - and yet it seems as if the composer had a lifelong longing for Italy, perhaps even a dream? On the occasion of the 400th anniversary of the death of Michael Praetorius, the RIAS Chamber Choir and the Capella de la Torre are putting together a program that will follow this Italian trail that will run like a red thread through the concert: Which composers does Michael Praetorius particularly appreciate, and in what way have stylistic features from Italy been incorporated into his own works? The program will juxtapose works by Praetorius with works by Agostino Agazzari, Antorio Cifra and others. In the concert, all facets of composing from this time should be linked with one another. Large-scale, multi-choir works alternate with intimate forms such as the sacred concert for solo voices and paint a wide-ranging picture of the musical diversity of the early 17th century. In addition to the vocal timbres, the Capella de la Torre under its director Katharina Bäuml uses the entire palette of instrumental colors from reed instruments (shawm, pomeranian, dulcian to large bass pommeric), brass (trombones, cornetti), string instruments (violins, viols) as well as organs and Present lutes for basso continuo.
RIAS Kammerchor
Solisten des RIAS Kammerchor
Capella de la Torre
Katharina Bäuml, direction
Florian Helgath, conductor 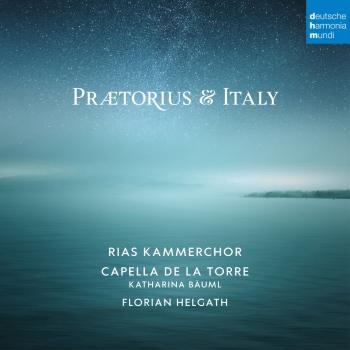 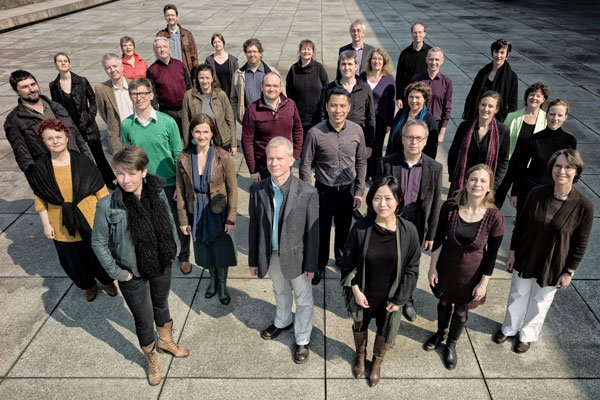 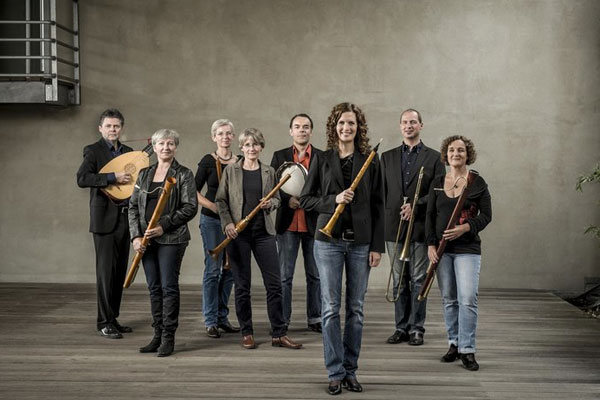 Booklet for Praetorius and Italy