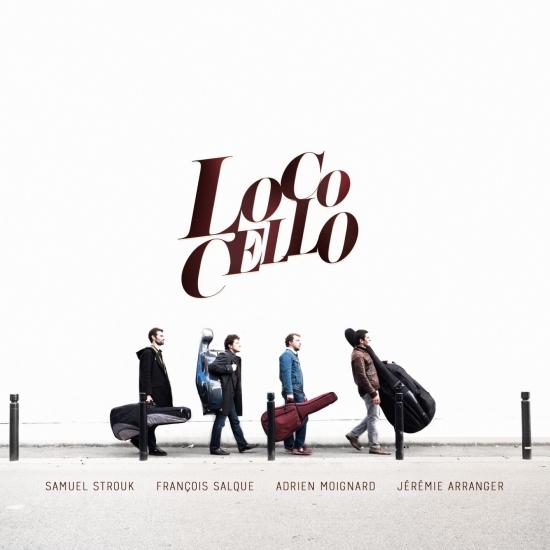 "Loco Cello" is an ambitious musical adventure that forges close ties between classical music, jazz, and world music. Four musicians breathe together and reinvent the notion of string quartet by combining two guitars, a cello, and a double bass, around a melodic and swing air chamber music. A quartet composed of two duets, one rather classic, which combines the guitarist Samuel Strouk with the cellist François Salque. The other duet, between guitarist Adrien Moignard and bassist Jérémie Arranger, is much more jazz and swing. Loco Cello is a string quartet of modern times, an atypical quartet of chamber, where emotion, complicity and virtuosity go hand in hand. An organic music, alive and moving, where tenderness rubs tension expressing a feeling tinged with both joy and urgency. It is a unique musical approach, where the classic rubato is tinged with rhythmic swing, and where the musical boundaries are abolished through a colorful, contrasted and sensual palette, served by a singular and particularly pregnant group sound.
Samuel Strouk, guitar
Adrien Moignard, guitar
François Salque, violoncelle
Jérémy Arranger, double bass 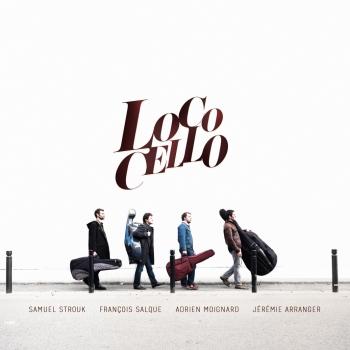