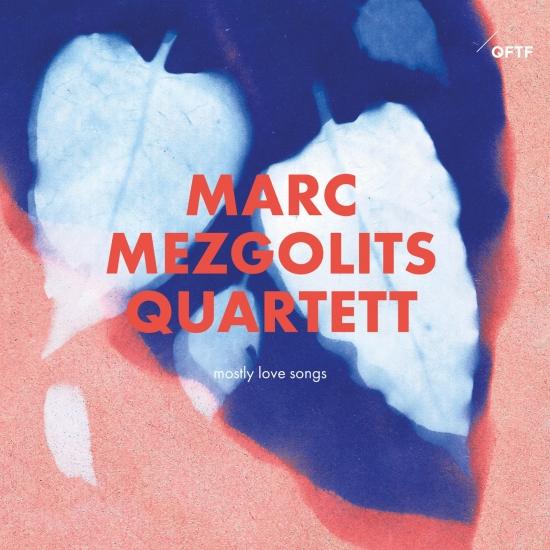 The quartet lead by vienese bass guitar player Marc Mezgolits experiments first and foremost with contrasts: free collective improvisation and strict forms are no contradiction; the absence of a drummer leaves the music with more space, yet there is still a lot of rhythm. The repertoire consists solely of originals which are mostly played by all band members, but sometimes only in duo or trio.
Marc Mezgolits, bass
Sebastian von Keler, saxophone
Marc Roos, trombone
Stephan Plecher, piano 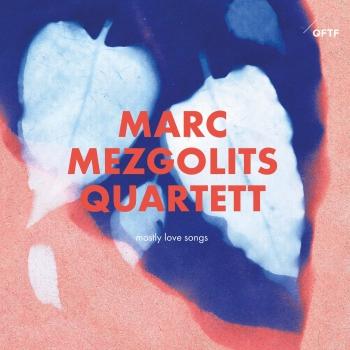 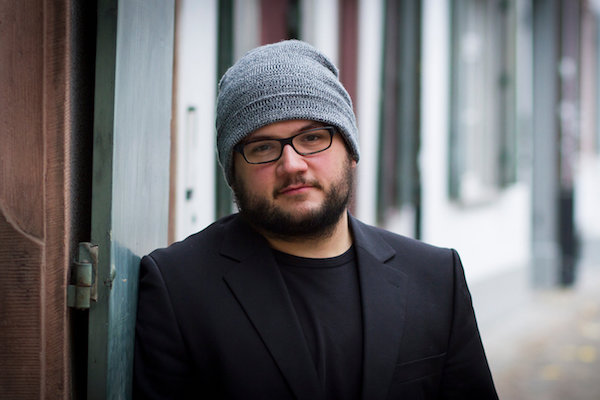 Marc Mezgolits
born 1990 in Vienna, started playing the bass guitar at the age of 14 and recorded his first length studio album with 16. The by then self-taught musician started taking private lessons with 17 and in 2010 he began his studies for a bachelor degree for jazz-bass/electric bass at the „Konservatorium Wien Privatuniversität“ with Uli Langthaler.
The young bass player has shared the stage with the likes of Andy Middleton, Hans Feigenwinter, Adrian Mears, Jonas Burgwinkel, Chris Wiesendanger as well as the European Jazz Orchestra 2012 and has succesfully participated in competitions with different ensembles (for example Audience-Award of the Fidelio competition of the vienese conservatory 2012 with the ensemble „Electric Echo: In and Out of Order“). Mezgolits finished his master studies at the Jazzcampus Basel with André Buser and Wolfgang Muthspiel with honors in his major subject.
In 2017 he has taken part in five recordings for full length studio albums, including a session with swiss saxophone player Domenic Landolf, as well as his very own quartet (Both recordings have yet to be released). He is currently living in Basel (ch) studying jazz pedagogy.