Songs From The Road Thorbjørn Risager & The Black Tornado 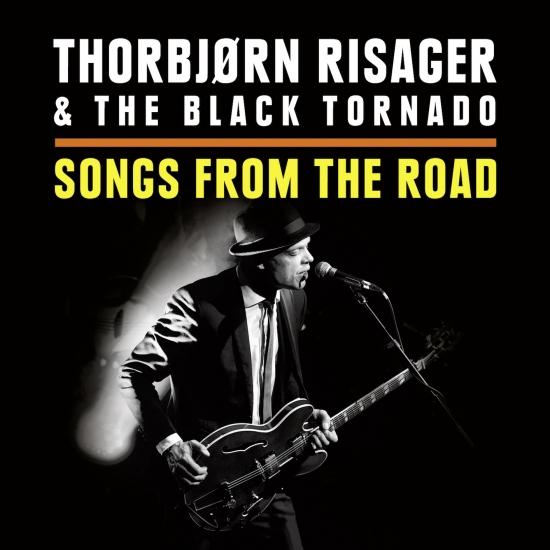 In 2014, something unusual happened. On the strength of their breakthrough album Too Many Roads, Denmark's Thorbjørn Risager & The Black Tornado went global. Now it's one thing for an artist from Copenhagen to enjoy success at home and in a few adjacent countries. But the release of Too Many Roads saw the seven-piece combo fronted by singer and guitarist Risager gaining widespread notoriety in the U.S. and being invited to play in locales as far away as Mumbai, India. The album took home the Danish Music Award as the Top Blues Album of 2014 and also earned Germany's illustrious 'Preis der deutschen Schallplattenkritik,' but perhaps even more impressively, it was selected as one the year's best by Britain's influential The Blues magazine, right alongside international stars like Robert Cray, Walter Trout and Joe Bonamassa. Clearly, Risager and his mates had taken their exhilarating mix of blues, soul and rock 'n' roll to the next level.
Early in 2015, Thorbjørn Risager & The Black Tornado celebrated that triumph by returning to one of their favorite nightspots – the Harmonie in Bonn, Germany. They would treat local fans to a one-of-a-kind spectacle, hitting the stage as a ten-piece mini-orchestra. After Thomas Ruf of Ruf Records introduces this deluxe edition of the band – including a three-man horn section and backing vocalists Ida Bang und Lisa Lystam – the colossal sound of Risager's semi-hollow body spearheads the all-out attack of opening number 'If You Wanna Leave.' He and his Black Tornado are off to the races…
The succeeding 100-minute concert, captured on CD and DVD for the newest addition to Ruf's Songs from the Road series, shows off every facet of this unique conglomeration of musicians. There's the sinuous funk of 'Paradise' and the furious boogie of 'The Straight and Narrow Line' (featuring big-time playing by piano man Emil Balsgaard and saxophonist Hans Nybo). There's the twin-guitar blues of 'Too Many Roads' and the rough-and-tumble attitude of 'Rock 'n' Roll Ride.' There's the chilling 'China Gate' and the dark drama of 'Long Forgotten Track.' Finally, the band whips the crowd into frenzy with their ultra-groovy take on the classic 'Baby Please Don't Go' and the timeless party anthem 'Let The Good Times Roll,' the latter track showcasing the talents of lead guitarist Peter Skjerning. The funk workout 'Opener' and the charming 'I Won't Let You Down' (performed as a duet with Lisa Lystam) offer some welcome after play.
More than anything, Songs from the Road shows that the success of Too Many Roads was no fluke. Thorbjørn Risager and his highly skilled accomplices have perfected a spicy blend of musical ingredients. The hundreds of shows they've played during the past few years have them running like a well-oiled machine. More great things can be expected of them in the future – but until then, we have this brilliant document of a band that is quietly revolutionizing the way we look at the blues.
Thorbjørn Risager, guitar, vocals
Peter Skjerning, guitar
Emil Balsgaard, keyboards
Søren Bøjgaard, bass
Martin Seidelin, drums
Kasper Wagner, saxophone
Hans Nybo Jørgensen, saxophone
Peter W Kehl, trumpet
Ida Bang, vocals
Lisa Lystam, vocals 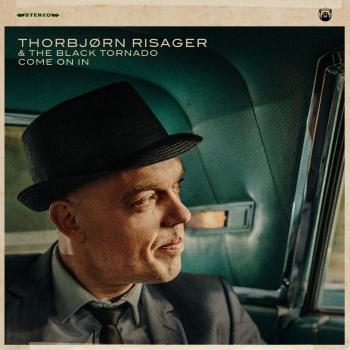 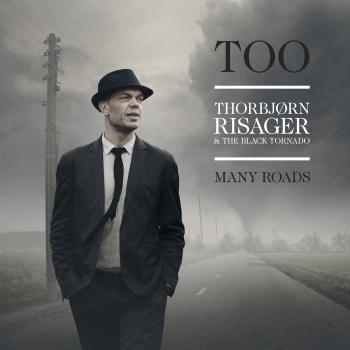 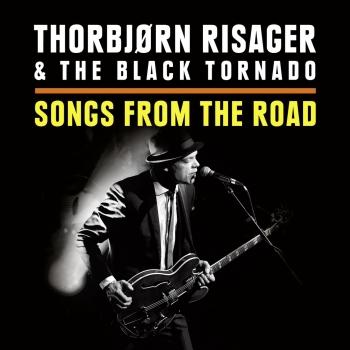 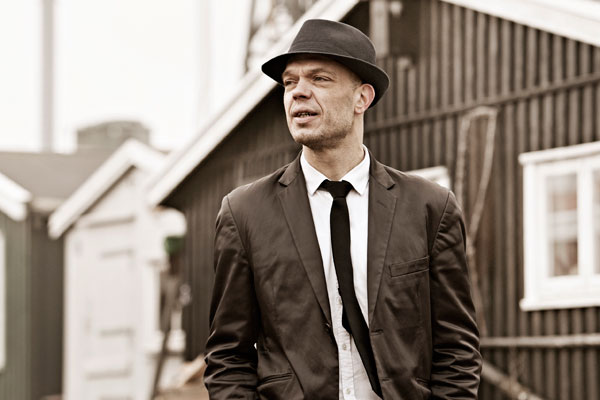 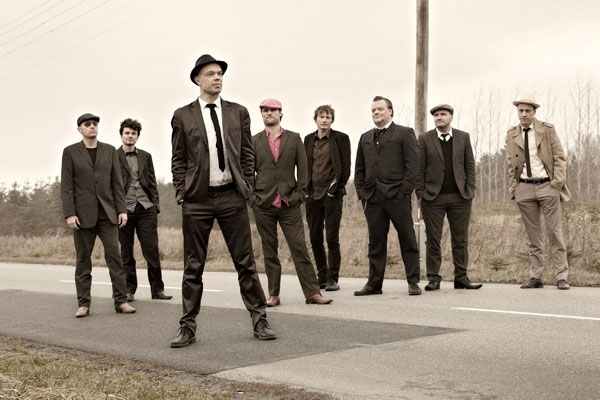