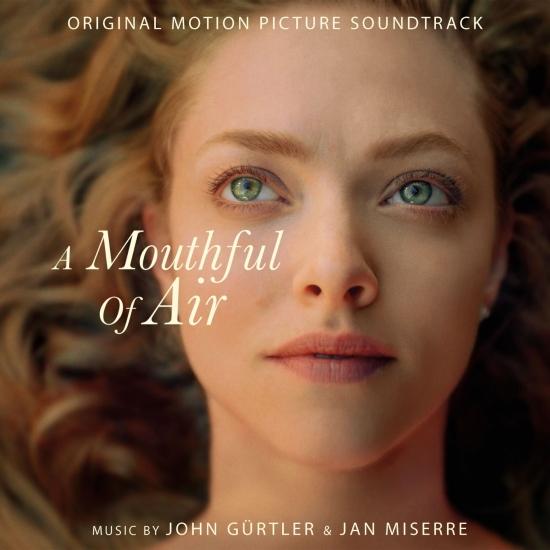 Info for A Mouthful of Air (Original Motion Picture Soundtrack)

John Gürtler is a multiple award-winning film composer currently based in Berlin. He has written over 40 film scores and produces electronic music, songs and orchestral work and has won several awards, including ‘Best Song in a Film’ at the 2014 German Film Music Awards for ‘What Love Is’, the ‘German Documentary Award’ for ‘Above and Below’ at DOK.fest München in 2015 and the ‘European Original Score 2019’ for ‘System Crasher', presented by the European Film Academy.
Jan Miserre (grew up in Erlangen, Bavaria as the son of a Jazz saxophone player and therefore was introduced to various kinds of music such as Debussy, Coltrane and the Beatles at an early age. He began to learn the piano at age 4 and the drums at age 12. His strong interest in different types of music showed quickly, when he gave a number of "Neue Musik" Concerts as interpreter and developed his improvisation skills in several bands.
Since his Studies of Jazz-Piano at the University of Arts in Berlin he has toured almost every continent with many bands as sideman and musical director. The last years he worked much on Composing and Producing for cross-genre projects, which were released several times. In 2013 he won the GEMA Musikautorenpreis in the category New Talent together with Torsten Goods and the second prize at the Instant Composing Contest at the Filmfestival Transatlantyk.