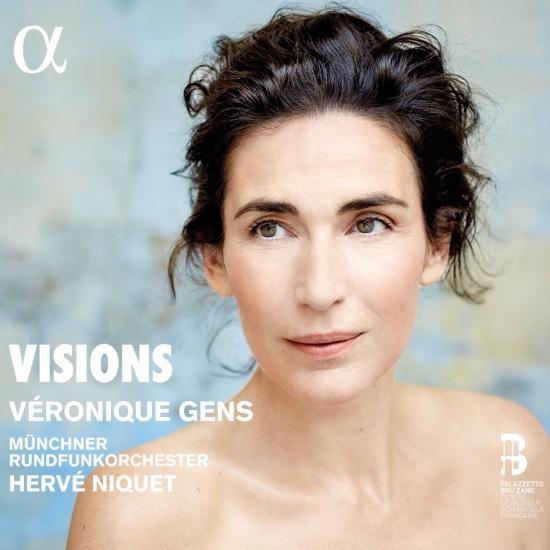 After an album of French songs (Néère, Alpha 215) that earned her a Gramophone Award in 2016, Véronique Gens presents her new recital, this time with orchestra, which gives her an opportunity to display the maturity of her ‘Falcon’ soprano, the central tessitura typical of French Romantic opera, which takes its name from Cornélie Falcon, who created the works of Meyerbeer and Halévy staged in the 1830s.
She pays tribute here to a number of composers whose unknown operas she was the first to reveal in projects mounted by the Palazzetto Bru Zane (which also coproduced the present recording), including David, Godard, Saint-Saëns and Halévy. The programme selects arias from all the genres in vogue in the Romantic era: opera (Saint-Saëns, Halévy, Godard, Février), opéra-comique (David), oratorio (Franck, Massenet) and the cantata for the Prix de Rome (Bizet, Bruneau). A nod to Wagner and his Tannhäuser – in its French translation of the 1860s – completes this programme conducted by a longstanding colleague of the soprano, one of the leading specialists in French music, Hervé Niquet.
Veronique Gens, soprano
Münchner Rundfunkorchester
Herve Niquet, conductor