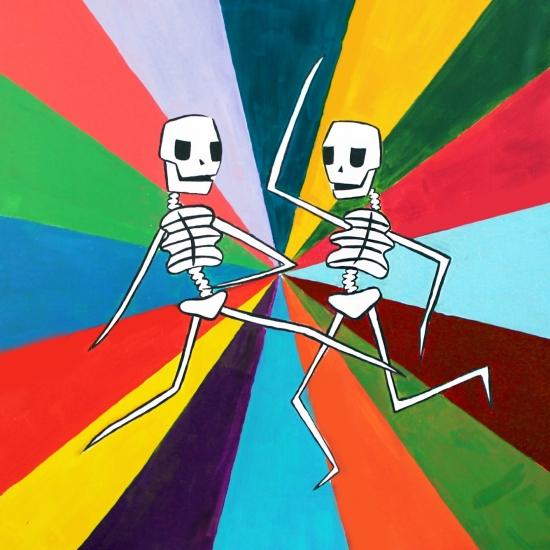 Second studio album by the English alternative rock group. Produced by Stuart Price (Madonna, The Killers, New Order, Pet Shop Boys) and Kaines (a.k.a. Alex Robertshaw from Everything Everything), the album sees the band continue to step away from the confines and expectations of what an indie band should sound like. Price and Kaines' production brings layers of sonic experimentation and textures to the band's thrillingly grandiose anthems.
"With their sophomore set, British combo Sundara Karma catch up to their ambitions, delivering a big, bold rock record with substance and plenty of interesting bits to chew on. It was easy to hear the potential in the shimmering guitars and anthemic choruses of the Reading-bred quartet's debut, which arrived in early 2017 to significant fanfare, but ultimately, that effort just didn't have the songs to back it up. Named after a fourth century Goth who developed his own alphabet to translate the bible, their follow-up, Ulfilas' Alphabet, comes pre-loaded with healthy doses of pomp and pretense and spends its 54-minute length working overtime to rise to the occasion. A vast improvement on their debut, this collection taps into a tradition of theatrical U.K. rock pageantry from Bowie and Roxy Music to Suede with stops in more contemporary indie pop aesthetics. Highlights abound, including the one-two punch of opening salvo "A Song from My Future" and its rousing successor "One Last Night on This Earth," a pair of flagship cuts that benefit greatly from Sundara Karma's revitalized creative approach. From the pleasant shade of "Greenhands"' tuneful guitar pop comes the slick disco noir of "Symbols of Joy & Eternity," a sublime bit of camp and soul replete with a wryly menacing spoken word section warning of dire decisions and final judgments. On the album's quieter side is "The Changeover," a lovely showpiece for frontman Oscar Pollack's Bowie-like vocal charisma. "Duller Days," another standout track, melds a confident melodic groove with eerie nods to monsters and necromancy. In all respects, Sundara Karma have come out with a winner, mining choice bits from rock's mighty canon and fusing their own quirks and imagination to a complex but engaging set of songs." (Timothy Monger, AMG)
Sundara Karma 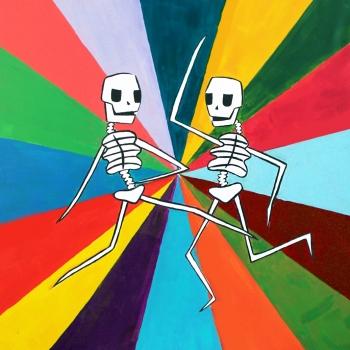 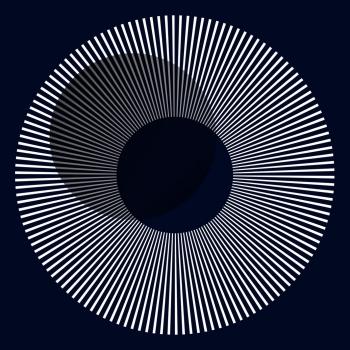 Youth is Only Ever Fun in Retrospect