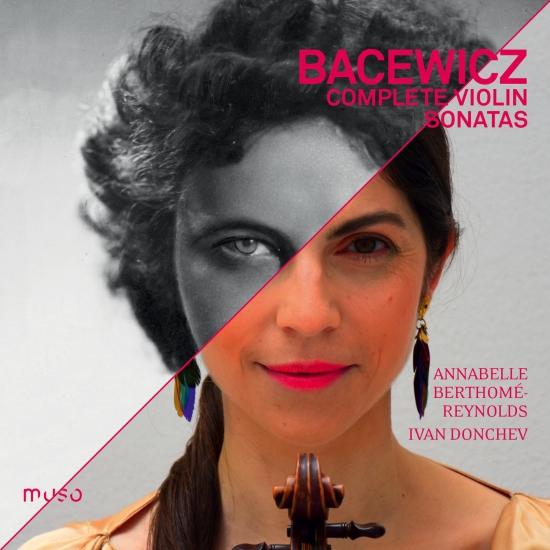 To celebrate the 50th anniversary of Grażyna Bacewicz’s death, Annabelle Berthomé-Reynolds and Ivan Donchev have recorded her complete Sonatas and Partitas for violin. This is vivacious, sensitive, mischievous music that recalls the gentleness of the interwar period and is a wonderful reflection of the genius of one of the greatest Polish composers of the mid-20th century.
Annabelle Berthomé-Reynolds, violin
Ivan Donchev, piano 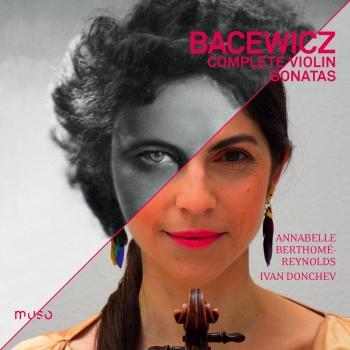 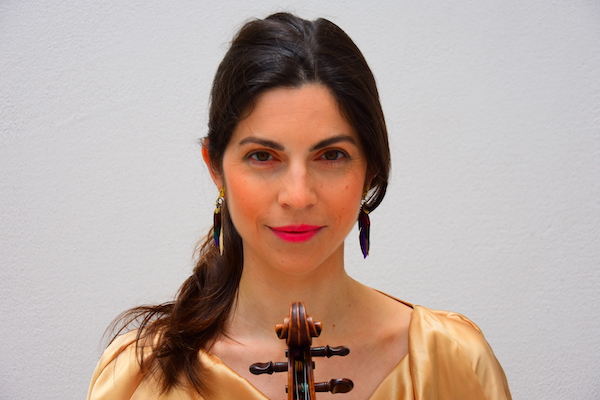