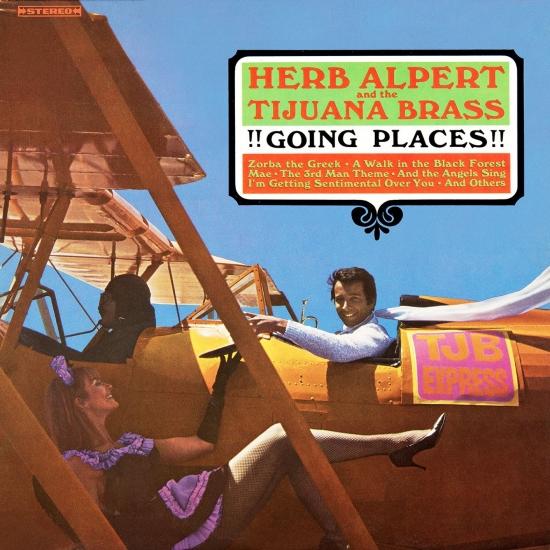 „Herb Alpert & the Tijuana Brass were rolling right down the middle of the American pop scene like a locomotive in 1966 -- and this album captures them at the peak of their exuberance. By now, there really was a live, touring edition of the Tijuana Brass, and there was an easily identifiable TJB sound, with its strummed Latin American guitars, twin trumpet leads, delicate marimba or vibes (played by Julius Wechter of Baja Marimba Band fame in the studio), and strong grooves rooted in Latin American music, jazz, and rock. Alpert's family of sidemen and composers were busy generating their own catchy hits, like Wechter's deadly, infectious 'Spanish Flea,' and the tragically short-lived Ervan Coleman's wonderfully goofy 'Tijuana Taxi.' The bossman's trumpet could be joyous, mocking, and melancholy in turns, and his choices of tunes totally unpredictable; who else would dare juxtapose 'The 3rd Man Theme,' 'Walk, Don't Run,' 'I'm Getting Sentimental Over You,' and 'Zorba the Greek' on one record? No other TJB record has as much unbuttoned fun and humor as this one -- and not surprisingly, it spent six weeks at number one in 1966.“ (Richard S. Ginell, AMG)
Engineered by Larry Levine Produced by Herb Alpert, Jerry Moss
Digitally remastered 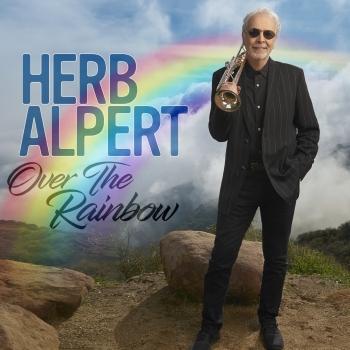 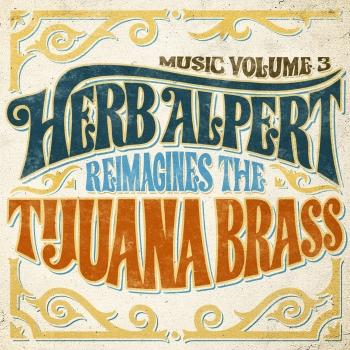 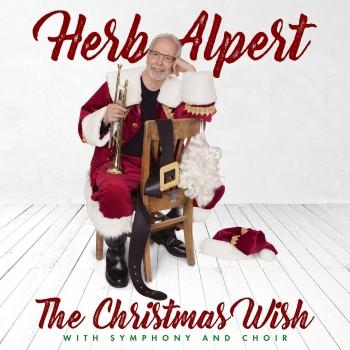 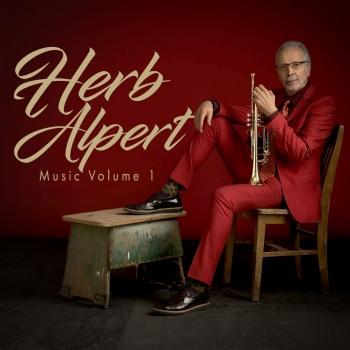 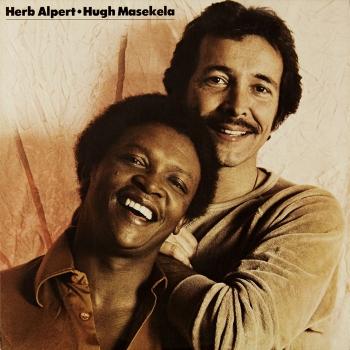 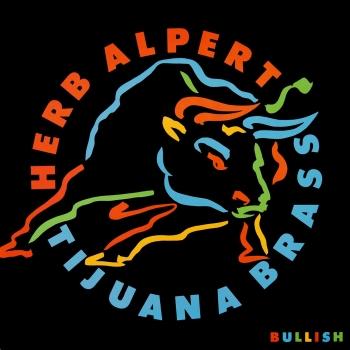 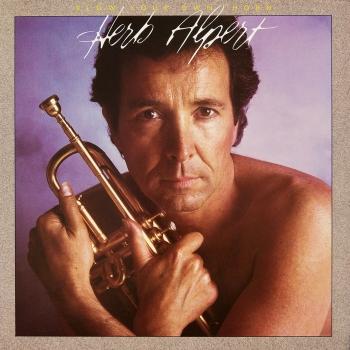 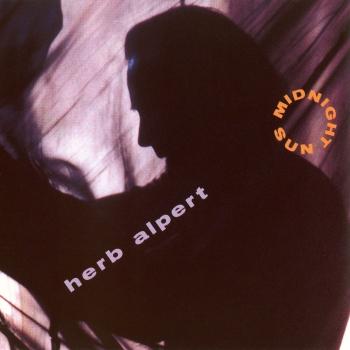 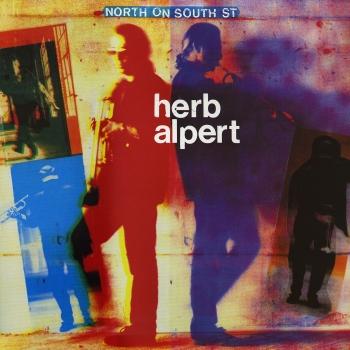 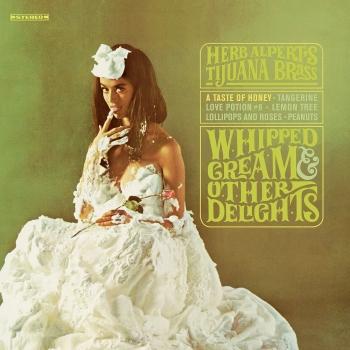 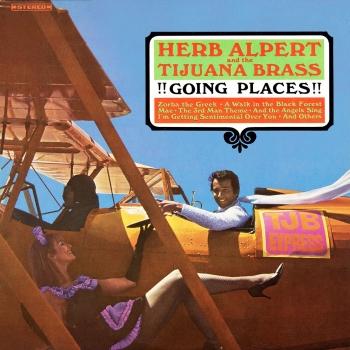 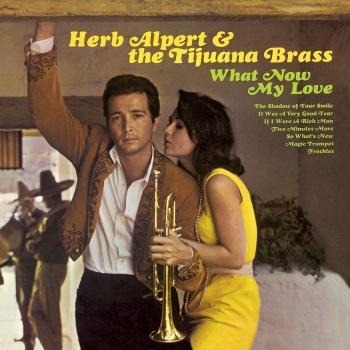 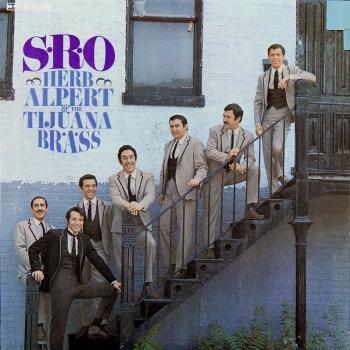 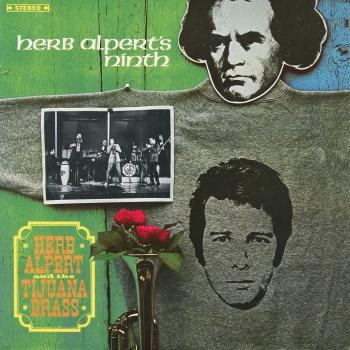 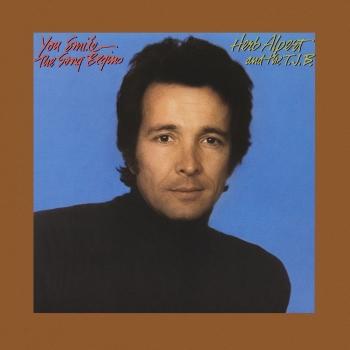 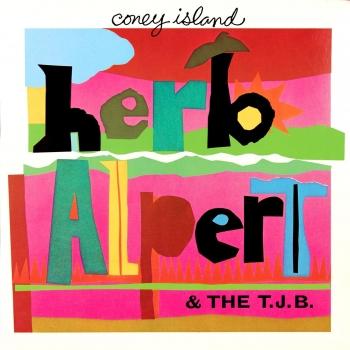 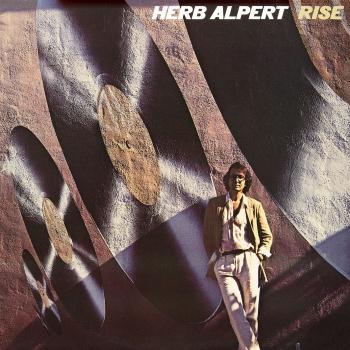 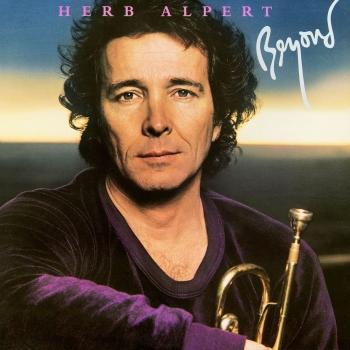 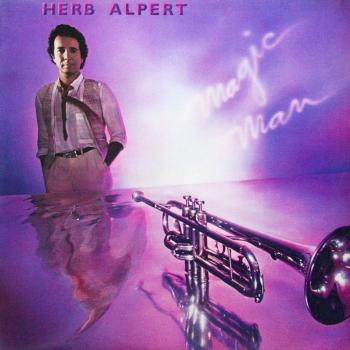 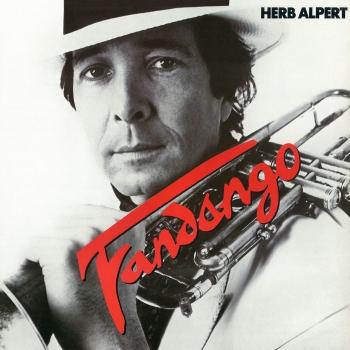 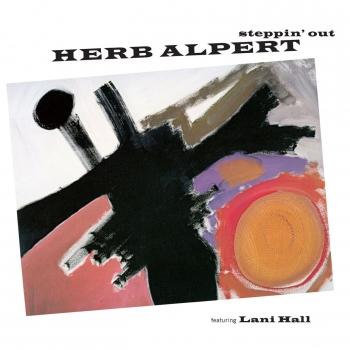 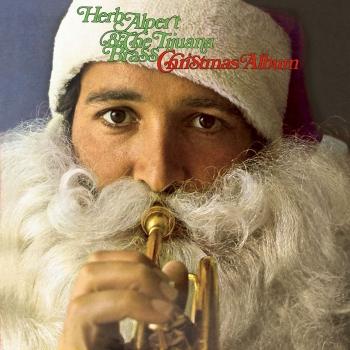 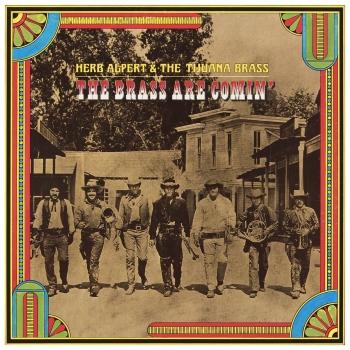 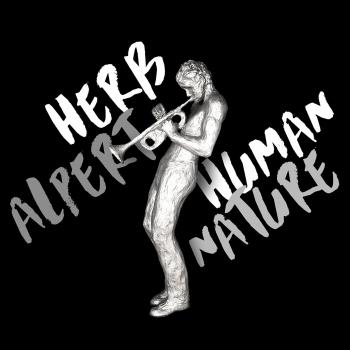