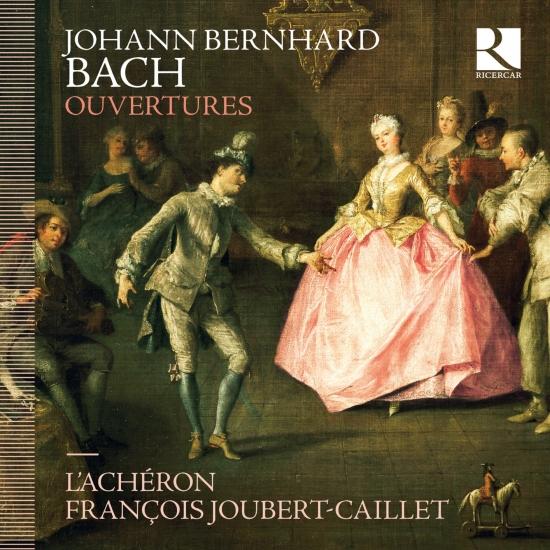 Johann Bernhard Bach (1676-1749) is a somewhat ill-known member of the family, but known by his first cousin once removed, Johann Sebastian. A disciple of Pachelbel, he was in the service of the court of Eisenach and left us only instrumental music. His four Ouvertures for orchestra constitute the obvious link between French music of the Grand Siècle and the compositions that Johann Sebastian would write in Weimar and Cöthen. A missing link to be (re)discovered.
L’Achéron
François Joubert-Caillet, Dirigent 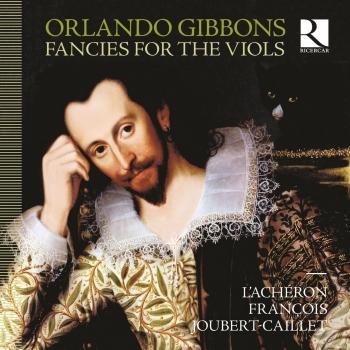 Gibbons: Fancies for the Viols 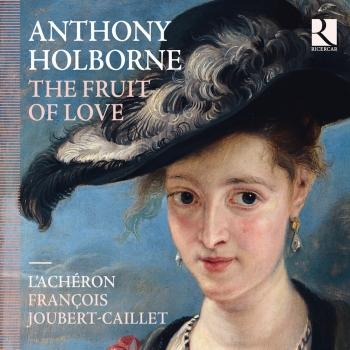 Holborne The Fruit of Love 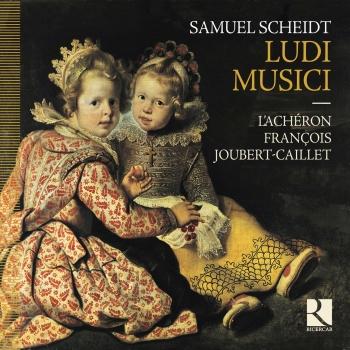 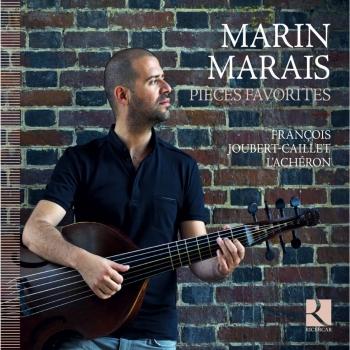 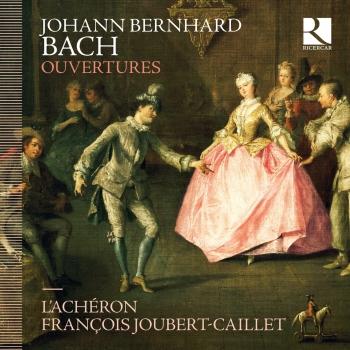 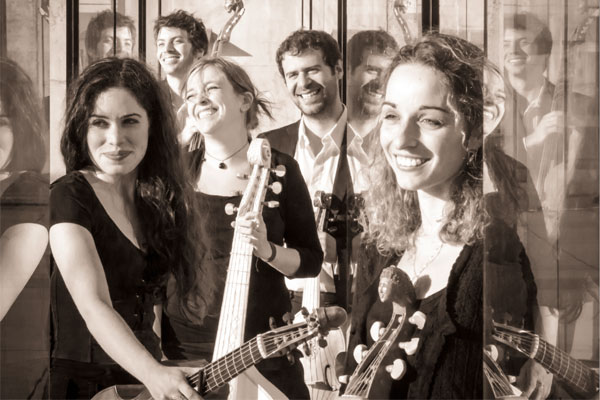 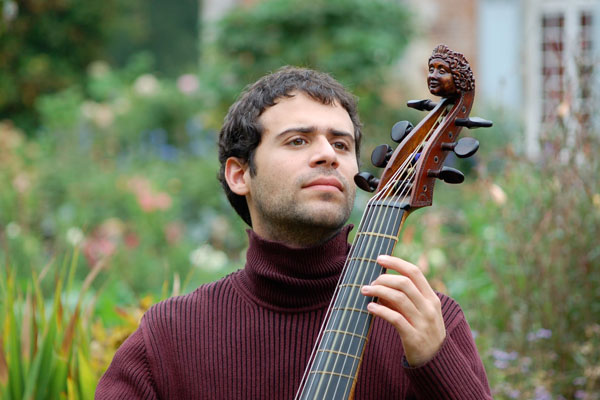 François Joubert-Caillet
studied viola da gamba at the Schola Cantorum with Paolo Pandolfo with whom he also studied early improvisations, as well as with Rudolf Lutz.
He won the 1st Prize and the Audience Prize at the International Competition of Chamber Music in Bruges and gives concerts, recitals and masterclasses in Europe, Asia and Latin America.
He was invited to play with various ensembles with which he recorded for the labels Ricercar, Ambronay, K617, ZigZag Territoires, Arcana, Winter & Winter, Glossa and Naïve. Recently released : a duo CD with Wieland Kuijken, 'Le Nymphe di Rheno' of Johannes Schenck for Ricercar - Outhere.
He leads the consort of viols L'Acheron with which he tries to give life to the past, present and future pages of its repertoire. The first CD of L'Acheron, 'The Fruit of Love', will be dedicated to Anthony Holborne and released in February 2014 for Ricercar - Outhere.
L'Achéron
In Greek mythology Acheron is the river that Orpheus crossed to rescue Eurydice from the underworld. As its name implies, L’Achéron wants to open a path between two apparently opposed worlds: that of the living and that of the dead, the past and the present, idealism and reality.
Created in 2009 by François Joubert-Caillet, L’Achéron brings together a young generation of musicians from the four corners of the world, united around a shared vision: to rethink the accepted tenants of ancient music interpretation while making it more comprehensible for today’s public.
L'Achéron composition varies depending on the musics it performs, the viol consort being its form of predilection.
L’Achéron has been invited to participate in numerous festivals and musical seasons in Europe (Belgium, France, Germany, Lithuania, Luxembourg, Malta, Poland, Romania, Spain, Switzerland, etc).
L’Acheron records with Ricercar who produced its’ CDs dedicated to Anthony Holborne, The Fruit of Love, and the Ludi Musici by Samuel Scheidt (Diapason d'Or) received with enthusiasm by both public and press. Next releases : the Requiem of Johann Caspar Kerll with Vox Luminis (Lionel Meunier) for and the Orchestral Suites of Johann Bernhard Bach!