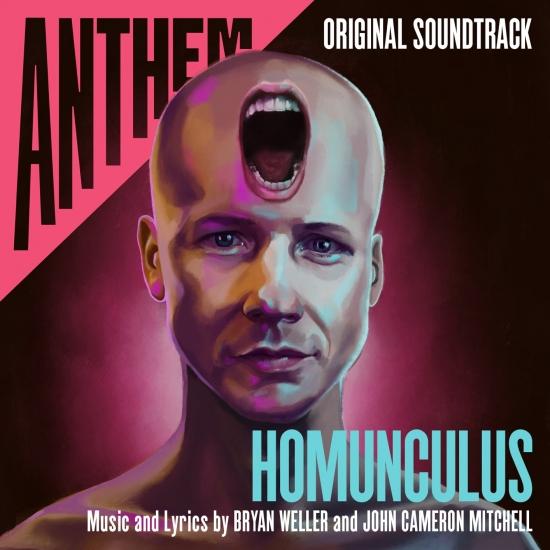 The soundtrack to Anthem: Homunculus, created by award-winning writer/director John Cameron Mitchell (Hedwig and the Angry Inch, Shrill) and composer/writer Bryan Weller, featuring original music and lyrics by Weller & Mitchell, will be available for digital download and streaming on May 20.
Anthem: Homunculus is a 10-episode podcast series produced by Topic (Missing Richard Simmons) and distributed by Luminary, that tells a unique American story through a distinct musical voice. The soundtrack features over 30 original songs by Weller and Mitchell, with Weller serving as producer. It covers a range of genres including indie-rock, jazz, R&B, folk, soul, country, baroque, dream pop, contemporary classical, and avant-garde.
Anthem is a groundbreaking and ambitious new podcast that combines music, drama, film and theater, Anthem: Homunculus is the first of its kind to offer audiences an original, Broadway caliber production in podcast form starring top talent, including Cynthia Erivo, Glenn Close, Nakhane, Patti LuPone, Laurie Anderson, Marion Cotillard and Denis O’Hare.
In the premiere season, Homunculus, a broke, solitary, and bitterly funny shut-in, Ceann Mackay (Mitchell), launches the world’s first online radio “tumor telethon” to crowdfund his brain cancer care. The audience is taken on a darkly hilarious journey of his life story through flashback and song until sudden fame arrives when he realizes that what is killing him may be the very thing that could save us all.
Bryan Weller: “When John and I set out to start working on the story and music, the idea wasn’t to write in an episodic format. But as the story grew in magnitude, so did the scope of the music, with it being clear that all these different characters in this world would have their own sound. So the songs came to make up an eclectic, expressive world of contrasts and variety all their own. The real songwriting began right after the presidential election of 2016, so while this informed many aspects of the narrative, much of the lyrical content and musical tone also reflect this. There’s anger and fear, but also resolution and defiance, and ultimately hope.”
Soundtrack producer: Bryan Weller
Music director: Brian Cavanagh-Strong
Created by: John Cameron Mitchell and Bryan Weller
Executive producers: Howard Gertler, and for Topic Studios, Lisa Leingang and Leital Molad 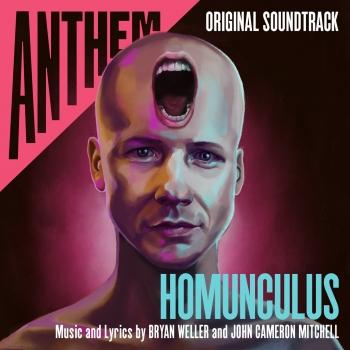