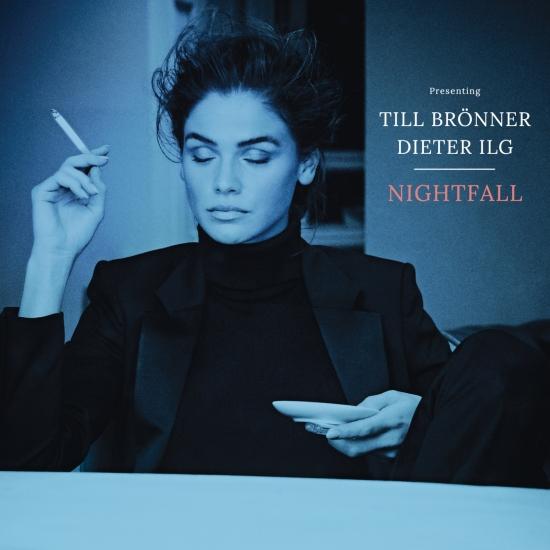 Some musical constellations are so obvious that the question arises why they hadn’t become reality long ago. And when they finally do see the light of day, they appear so familiar to us as if we’d known them for ages. One of these constellations is the duo formed by the Berlin trumpeter Till Brönner and the Freiburg bass player Dieter Ilg. They are, in the full sense, soul-mates, no matter how threadbare the term might sound. They often seek to do the very same thing on their antithetical instruments, even if they express it in quite different ways. As a result, they fit each other to a tee. This osmosis is now plain to hear on their joint début album, Nightfall.
In recent years some people have been able to savour the privilege of hearing the Brönner-Ilg duo live. Both musicians have long numbered among the major protagonists of German and European jazz. Brönner has recorded albums in a very wide range of formations, worked as a producer for artists as varied as film diva Hildegard Knef and baritone Thomas Quasthoff, plunged into spontaneous live performances with free jazzers such as Baby Sommer and Christian Lillinger and played in the White House at the invitation of Barack Obama. In the 1990s Ilg discovered German folk song for jazz, supported musicians such as Randy Brecker, Charlie Mariano or Nguyen Le with his sonorous, thoughtful but always uncommonly open-minded delivery, and played in the legendary quintet with Albert Mangelsdorff and Wolfgang Dauner. When Ilg and Brönner happen to meet, they bring together not only a chapter of jazz history and lots of jazz stories, but a good part of the future.
For all their personal fame, these two never strike the attitude of two superstars at a summit meeting. They’re simply two musicians who have a lot to say to each other. That’s why they took their time before entering the studio, and why they take their time when playing. A good story needs time to unfold and breathe. It wants to be spelled out and filled with life. But it also wants to be heard. Brönner and Ilg don’t rush from one musical climax to another, but let their stories come as they will. The most important thing is what they have to say and how they say it. Instead of melody line and accompaniment, they prefer a balanced dialogue on an equal footing at every moment. The nature of their instruments ensures that Brönner’s part is perhaps a bit more lithe and pliant, and Ilg’s a bit more forceful. But every tone has weight and stands for itself, a mirror reflection of its counterpart.
The choice of pieces is sufficient proof that the musicians did not want to pin themselves down to a fixed classification or pigeonhole. If jazz was ever an expression of individual liberty, then this independence is manifest here, devoid of myths, in their approach to the material and their spontaneous treatment of it. Anything can be done if you only want to do it, and Brönner and Ilg certainly do. Songs by Leonard Cohen, the Beatles and Britney Spears, pieces by Jerome Kern, Johnny Green and Ornette Coleman, compositions by Johann Sebastian Bach and Melchior Vulpius, even a few creations of their own: the range of intentions and influences on display is almost unparalleled. In each song the two men find inventive new angles and perspectives. There aren’t any solos in the classical jazz sense. As in any good conversation that unfolds naturally, the lines of argument fall now on one side, now on the other. The flow of thoughts is completely free. It’s pressed here into a narrow riverbed only to expand a moment later into a broad delta.
On Nightfall, Brönner and Ilg open up limitless realms of association for the listener. They make it easy for their recipients to enter the dialogue. Depending on the time of day or year, the songs cast completely different shadows. There’s no “just-the-two-of-us” mood that so often turns jazz duos into affairs for so-called aficionados. Nightfall is exactly what it is, and nothing else. Dyed-in-the-wool jazz fans will see themselves reflected in the light-heartedness of this interchange no less than young pop listeners who may never have come into contact with a jazz album.
Nightfall is many things at once. It’s a début album and, at the same time, the fruit of a long and intensive collaboration between two great storytellers. It’s at once a consummation, a stocktaking and a promise for the future. It’s a resolute dismissal of entrenched prejudices and a passionate affirmation of the freedom and miracle of jazz. The organic blend of willful abandon and understatement celebrated on this album is anything but run-of-the-mill. Not least of all, the album is a refreshing counterfoil in the age of perfectionism. It projects the cathartic discovery that no matter how much one has achieved in life, it’s always worth starting from scratch, over and over again. And if proof is needed, here it is!
Till Brönner, trumpet, flugelhorn
Dieter Ilg, double bass 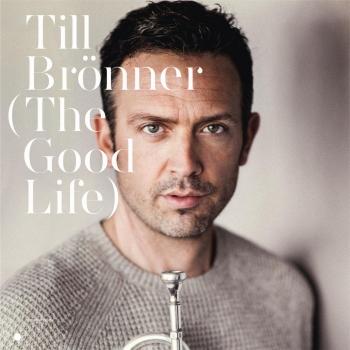 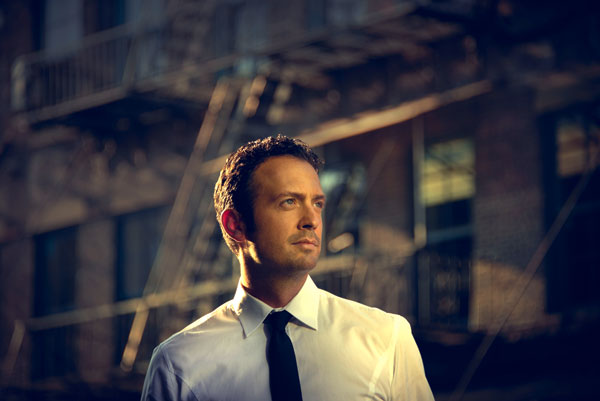 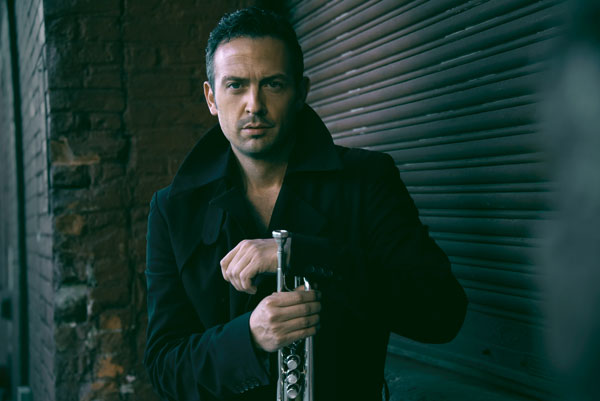 Till Brönner - Trumpet
“Calling Till Brönner the new aspiring German trumpet talent is obsolete, since he has sold more records than any other German jazz musician. He plays big time now and is well known in the New York jazz circuit, which itself is top of the crop.” ME SOUNDS/Rolling Stone
Born in 1971 in Viersen, Germany and raised in Rome, Italy, Till experienced his outset with the help of Louis Armstrong and Charlie Parker: “Hearing Bebop for the first time, Charlie Parker; that set the whole thing off for me. I was 13 years old and it was an almost erotic sensation. I thought that it was indecent. The music was like a woman having a go at me.” Till stems from a family of musicians; after a well-protected childhood, he enjoyed a classical education followed by a study of the jazz trumpet at Cologne’s Music Academy. After only three semesters he convinced the leader of Berlin’s “RIAS-Tanzorchester” at an audition, taking his first hurdle at the age of 20.
Only two years later, he raised more than one eyebrow with “Generations of Jazz”, being both a classic mainstream recording and his debut as a bandleader. By the time he released “German Songs”, his third album of old German film songs, arranged for jazz quartet and classical orchestra, he was the talk of the trade.
- in 2008 he is nominated for a Grammy Award in the category “Best Classical Crossover Album” for “The Jazz Album”, an album he produced with classical bass-baritone singer Thomas Quasthoff
- for “The Christmas Album” he wins the 2008 Echo Award in the jazz category
- as a celebration of “50 years of bossa nova” he releases on September 19, 2008 his new album “Rio” recorded with stellar guests (such as Annie Lennox, Milton Nascimento, and Aimee Mann)
- in 2009 he is nominated for a Grammy Award in the category “Best Jazz Instrumental Solo” for his solo on the album “The Standard” made by the legendary vocal ensemble Take 6
- for his album “Rio” he wins the 2009 Echo Award in the jazz category (it is his third consecutive win in this category)