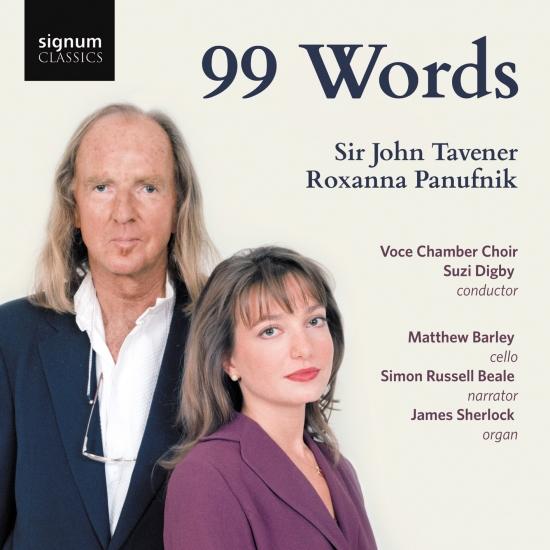 Voce Chamber Choir’s new disc is a moving tribute to Sir John Tavener, featuring a selection of works by him (many of which are previously unrecorded) and by Roxanna Panufnik. At the heart of the disc is the premiere recording of Panufnik’s 99 Words to my Darling Children, a moving setting of Tavener’s last message to his family.
As well as the Voce Chamber Choir, the disc features performances from cellist Matthew Barley, organist James Sherlock and narration from Simon Russell Beale.
Matthew Barley, cello
James Sherlock, organ
Simon Russell Beale, narrator
Voce Chamber Choir
Suzi Digby, conductor 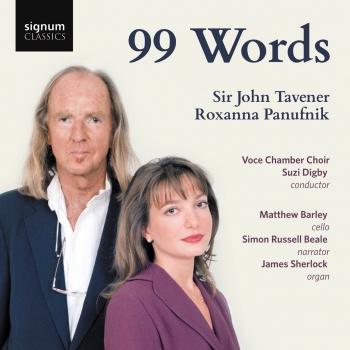 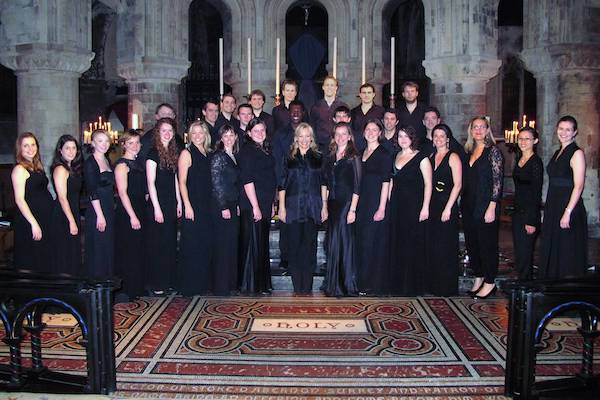