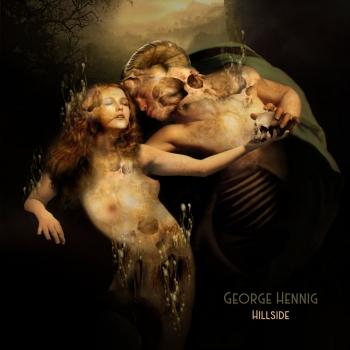 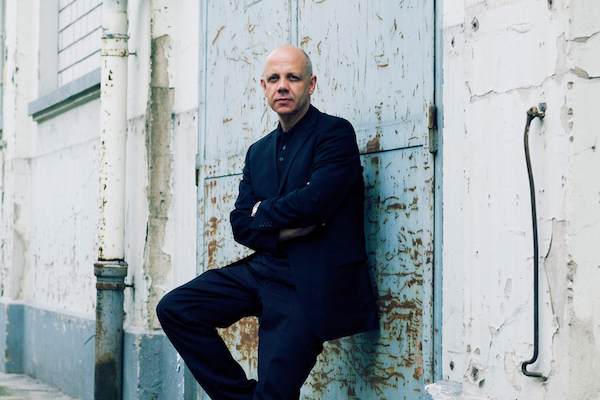 George Hennig
According to local newspapers at the time, 18 year old George Hennig was being acclaimed as Basle’s answer to Jeff Beck & Mike Bloomfield. Regardless of all the praise – this remarkably talented local hero decided not to follow the standard virtuoso-soloist route. Discovering his passion for Anglo-inspired song-writing & by working together with other celebrated talents of the generation, he evolved into a versatile & accomplished musician with deep artistic & poetic credentials.
A Hamburg-based record-company responded to his demo-recording in the 70’s & produced his album ‘First Snow’ for release in Germany (due to popular demand, a second pressing of the album was ordered). Many positive reviews, many live performances and studio work with mainstream musicians followed. Fitting into this busy schedule he also collaborated on film & TV soundtracks whilst simultaneously producing his own albums ‘From Grey To Gold’ in 1981 and ‘Jewels In The Gutter’ in 1989.
The last decade has seen him working with fellow musician-travellers & local musical legends from the 70’s, ‘The Zodiacs’. Writing songs for the band he continued his own lifelong-project exploring interfaces between psychedelic and Celtic music styles. Occasionally appearing with the Zodiacs for rare stage performances, George is currently leading a peaceful life in the countryside, mostly staying out of the public limelight.
Over the years, many producers, musicians and fans alike have often remarked that George Hennig possesses a unique personal style falling somewhere between Ray Davies and Jeff Lynne. Whatever people may say, I nonetheless suspect that George will continue playing his very own remarkable & unique style far into the future.
After his self-produced 2007 album ‘The Definition Of Face’ (on which he played all instruments) followed the 2010 album ‘GHOSTS’ – a collection of sometimes unconventional folk-pop songs which are closer to his Celtic roots than his other favourite and often revisited ‘Swinging London 60’s’ style.
And now, seven years later – George returns with a new & intriguing Pop Album ‘Of Piers & Repose’ – drawing inspiration again along the musical fault-lines between the musical capitals of the world, Liverpool & London. Twelve songs & stories about transformation, final journeys and goodbyes, the ‘innocence’ of his Sixties memories and the ultimate philosophical question, whether love can truly conquer adversity.
For insiders, it’s a comeback; for others, perhaps the breakthrough of the year…
But for George himself, perhaps his ambitions & destiny may finally have caught up with him!