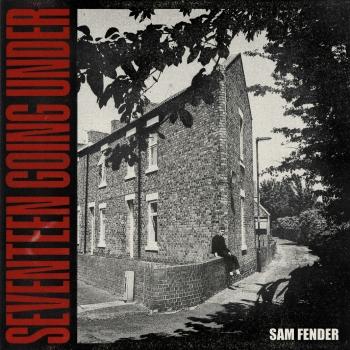 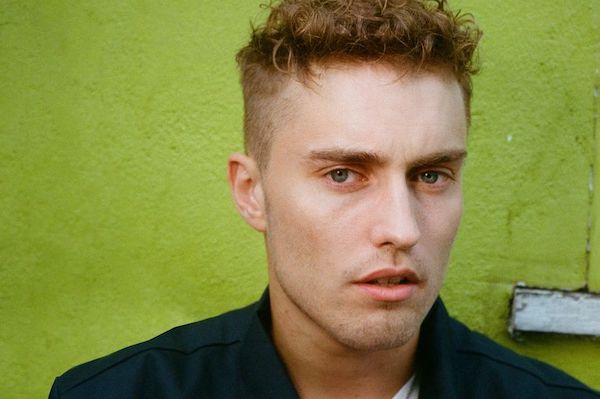 Sam Fender
Melding urgent, melodic indie rock with the heart of a singer/songwriter and socially conscious lyrics, Newcastle native Sam Fender rose to British acclaim in late 2017 when he appeared on the coveted BBC Sound of 2018 list and was subsequently signed to Polydor Records. His first album, Hypersonic Missiles, arrived in 2019.
Born and raised in North Shields, just outside of Newcastle, Fender came from a musical family. After gigging locally, he was discovered by Ben Howard's manager, who helped pave the road for Fender's debut single, "Play God." Moody in tone and socially conscious, it was followed by two more singles, "Greasy Spoon" and "Millennial," before the BBC named Fender along with acts like Sigrid and Lewis Capaldi for their Sound of 2018 list. Tours with Hozier and Catfish and the Bottlemen followed, as did 2018 singles like "Leave Fast" and "That Sound," both of which later appeared on his EP Dead Boys, released by Polydor in November of that year.
At the beginning of 2019, Fender entered his own studio in his hometown of North Shields to record his debut album with friend and producer Bramwell Bronte. He won the Brit Awards' Critics' Choice honor and made his U.S. television debut on Jimmy Kimmel Live! before Interscope/Polydor issued the resulting Hypersonic Missiles in September of 2019. He followed with a second album, 2021's Seventeen Going Under, in short order, this time reflecting on his upbringing and coming of age in North Shields. (Timothy Monger, AMG)