I Love the Blues, She Heard Me Cry George Duke 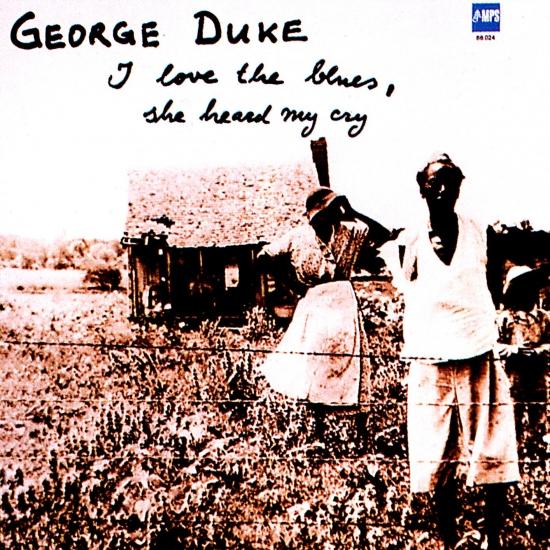 Info zu I Love the Blues, She Heard Me Cry

George Duke has always been a musician who refused to limit himself to one style. Prior to „I Love the Blues, She Heard Me Cry“, which came out in 1975, Duke excelled in contexts both acoustic and electric, in straight-ahead jazz, arty rock (with Frank Zappa), and fusion. BLUES finds him fronting an all-star lineup (Lee Ritenour, Johnny "Guitar" Watson, Flora Purim) in a set of fierce blues, soul/R&B, and rock songs (lead vocals by Duke) amid some nifty jazz-fusion instrumentals. This set is recommended to listeners as musically diverse as Duke himself.
„Further experiments with putting together various styles of music continue here. I used fellow cohorts from Zappa's band: Ruth Underwood-perc; Bruce Fowler-trombone; Tom Fowler-bass, and Janet Ferguson, who married Paul Hoff (Zappa's head tech), background vocals. Also on the record are Ndugu-drums; Lee Ritenhour, Daryl Stuermer (before he joined Phil Collins) George Johnson (from The Brothers Johnson) on guitar; and a young, very funky bass player that I stole from Roy Ayers named Byron Miller. Johnny "Guitar" Watson helped me croon on a song, and Flora Purim and Airto helped out as well.
I was even more intent on orchestrating my music on this LP. I began to use marimbas and violin. The Zappa influence is very evident on certain tracks, but my funk and R&B nature comes out as well. I used to call my music Multi-Stylistic. I grew up listening to all kinds of music, and I didn't see why I should be kept in a box musically. I felt, and still feel, that there is intrinsic worth in all forms of music, even the simpler forms. I've always wanted to bring cultures and music together - you know, make a nice stew. In the end, Frank Zappa was responsible for breaking down my musical elitism. I will always owe him a tremendous debt of gratitude for that!
Emil Richards had a huge array of percussion instruments. He used to play on all the film scores in town. I called on him to add some exotic flavor to the LP.
This was the most diverse record I had recorded to date. It was totally against the rules, but you know, I was young, adamant, and black! I wanted to do it my way. This record was recorded at the end of my tenure with Zappa.
One song, "Someday," became a radio hit, and as a result, many people became aware of my singing. It's the first time I thought my vocal sounded decent on record, using my falsetto as best I could. I sang all the vocal parts and played all the instruments, except for the drums, which gave the track a real smooth R&B type feel. I am still to this day asked to perform this tune. Many singers have said they love the song and were going to cover it, but none have to date. I'M STILL WAITING!!“ (George Duke)
George Duke, vocals, Fender Rhodes piano, Clavinet, keyboards, synthesizer
Johnny "Guitar" Watson, vocals, guitar, background vocals
John Wittenberg, vocals, violin
Janet Ferguson Hoff, vocals
Flora Purim, vocals
Janet Fergusonhoff, vocals
Daryl Stuermer, guitar
George Johnson, guitar
Lee Ritenour, guitar
Airto Moreira, berimbau, tambourine, percussion
Bruce Fowler, trombone
Ruth Underwood, marimba, percussion, gong
Emil Richards, marimba, percussion
Tom Fowler, bass
Byron Miller, guitar, bass
Leon "Ndugu" Chancler, drums, percussion, gong, background vocals
Roger Dollarhide, background vocals
Donna Correa, background vocals
Debra Fay, background vocals
Chris Norris, background vocals
Pat Norris, background vocals
Patrick Norris, background vocals
Larry Robinson, background vocals
Engineered by Kerry McNebb
Produced by George Duke, Baldhard Falk
Digitally remastered 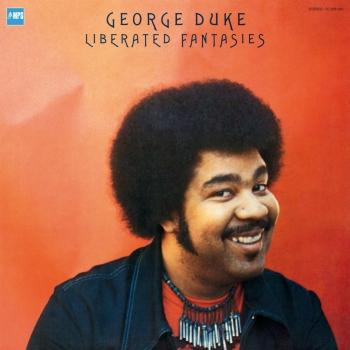 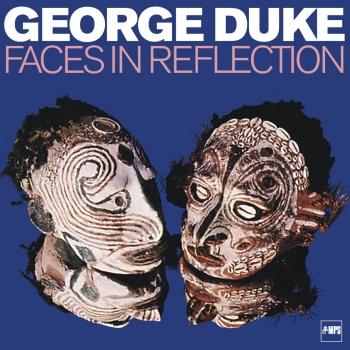 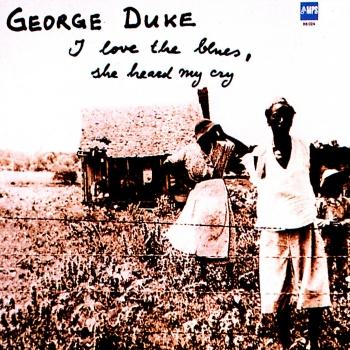 I Love the Blues, She Heard Me Cry 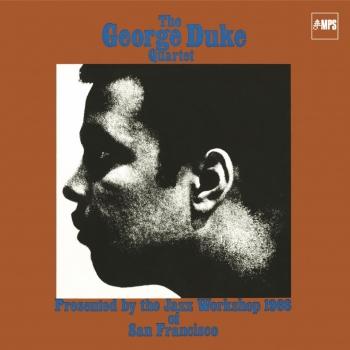 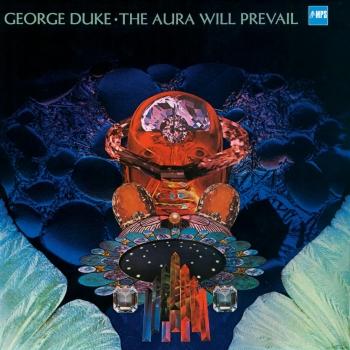 The Aura Will Prevail 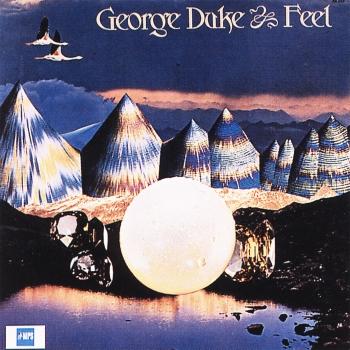 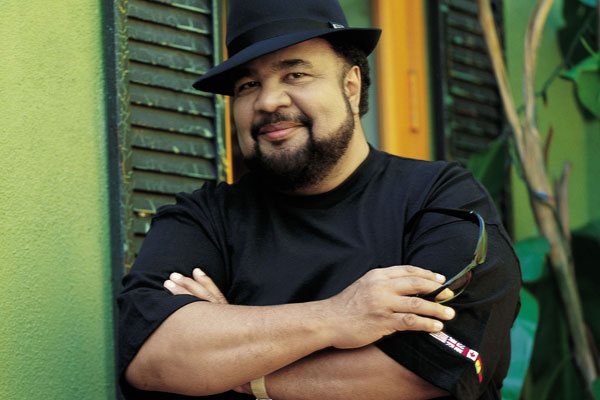