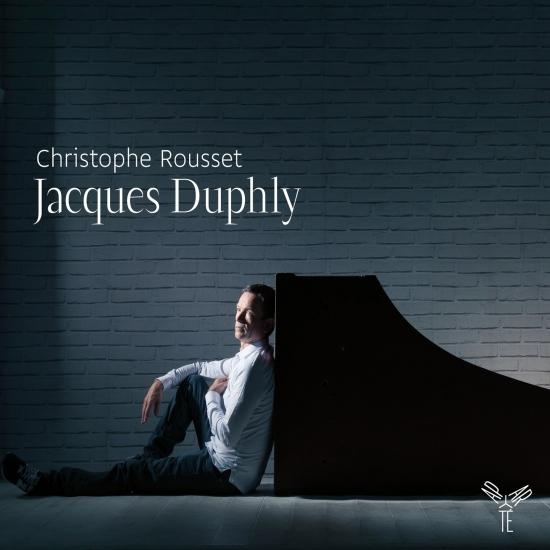 Jacques Duphly was born the year of the death of Louis XIV [1715] and he died the year of the storming of the Bastille [1789]. His works consist of his four books of harpsichord pieces. Through his teacher Dagincourt he inherited the style of François Couperin, whose tender expression and ornamentation he adopted. He also fully assimilated the style of Rameau, who dominated French music in the first half of the 18th century. Although his style changed considerably between his first book of harpsichord pieces (1744) and his fourth (1768), Duphly epitomised aesthetic expression as it was at the time of Louis XV (1723-1774). Following the arrival in France of many foreign composers, prompted by Queen Marie-Antoinette, Duphly was eclipsed and he died in poverty and oblivion. Duphly was not an innovator; he revolutionised neither style nor technique, nor did he attempt to impose a personality. As a result he is regarded as a minor composer. Yet he composed splendidly for the harpsichord, exploring all its registers; he was above all a harpsichordist. Through this recording we have attempted to restore the virility of his compositions, the severity of some features, the sincerity of his gesture, all these greatly inspired by the beautiful Kroll harpsichord, kindly made available to us by its owner and restorer Marc Ducornet. This instrument, which Duphly could have played, offers both sparkle and depth, two of the features of music of the second half of the 18th century. [from Christophe Rousset's booklet notes] Christian Kroll was born c.1747 in Soldine (Electorate of Brandenburg). It is very likely that he worked in Lyon with the famous harpsichord maker Joseph Collesse. In 1776 he made this beautiful double-manual harpsichord, which still has its original decoration.
Christophe Rousset, harpsichord