The Movie Album: As Time Goes By (Remastered) Neil Diamond 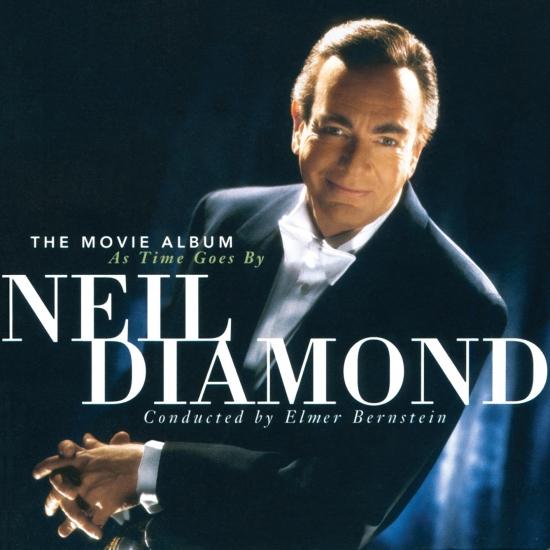 Info zu The Movie Album: As Time Goes By (Remastered)

The Movie Album: As Time Goes By is a 1998 album by Neil Diamond, conducted by Elmer Bernstein.
"On this lazy, nearly shameless album (two albums that don't even make it to 70 minutes combined), Neil Diamond visits movie songs past ("As Time Goes By") and present ("My Heart Will Go On") with stops along the way for takes on almost anything you would anticipate an album and artist like this would cover ("Unchained Melody"? There. "Can You Feel the Love Tonight"? Ditto. "Moon River"? Yep, it's there.) Assisted by conductor Elmer Bernstein and an 80-piece orchestra, Diamond takes a 20-song stroll down film memory lane on The Movie Album: As Time Goes By with a bombast that often borders on parody. Oversinging like he's never oversung before, Diamond makes even the most inspired tunes of the bunch ("And I Love Her," "Can't Help Falling in Love") into Branson-worthy set pieces that are all melodramatic glitz and no style. A black stain on both Diamond and movies." (Michael Gallucci, AMG)
Digitally remastered 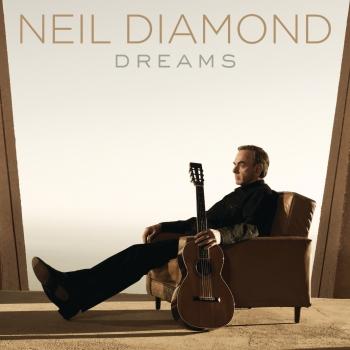 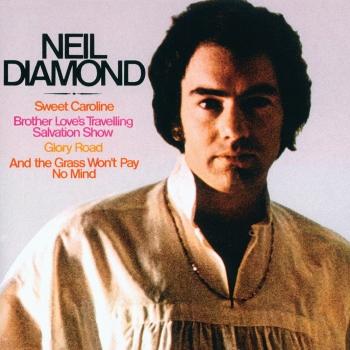 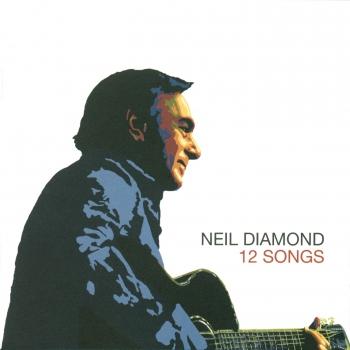 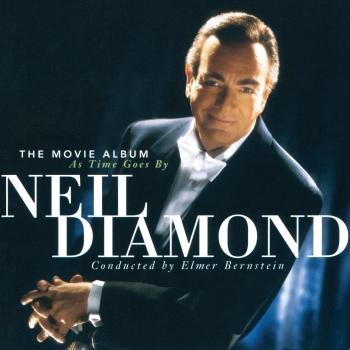 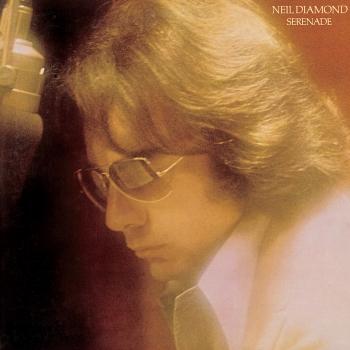