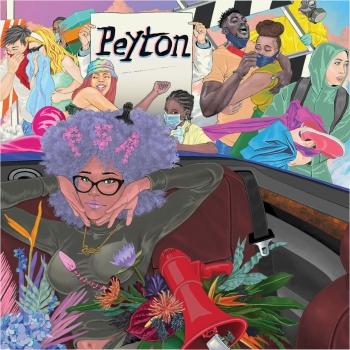 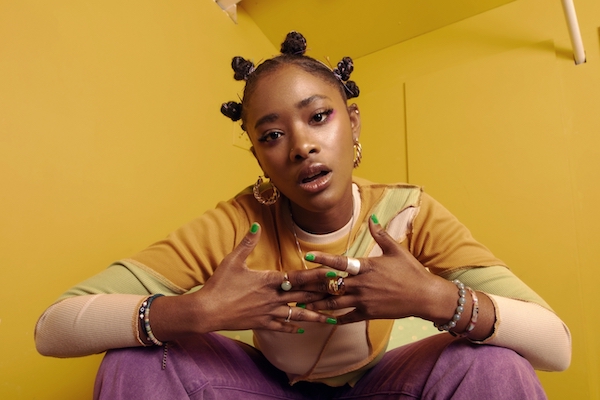 Peyton
Houston-based 21-year-old singer-songwriter, Peyton, has signed with iconic label Stones Throw Records, alongside the release of her first single "to spare." The song is an R&B love note that recalls 90s-era Brandy, TLC and SWV ballads backed by a nostalgic beat, produced by ASADVS.
Born in Missouri City, Texas and raised in Houston, Peyton grew up shy but her love for music always overpowered her social anxiety. She pulls from those experiences when writing now, detailing often unrequited attempts to connect to those around her. Peyton has always felt a close connection to her hometown, especially Third Ward. She is a classically trained vocalist and violinist. Her late grandmother Theola Booker was a formative inspiration of hers who not only composed and arranged music for renowned gospel musician Reverend James Cleveland, winning a Grammy nomination for her work behind the scenes but also taught piano for decades at Peyton's elementary school (and counted the young Beyoncé Knowles among her students). Some of her other early influences include Amel Larrieux, Erykah Badu, The Neptunes/N.E.R.D., Prince and Kanye West, sonically woven throughout her catalog.
Peyton is young but she has already started to make a name for herself in the music scene, collaborating with Steve Lacy from The Internet on her song, "Verbs" and opening for The Internet and SALES. In 2018 two of her songs, "Sweet Honey" and "Lifeline" were featured in episodes of HBO's Insecure, as well as on the soundtrack for the series.