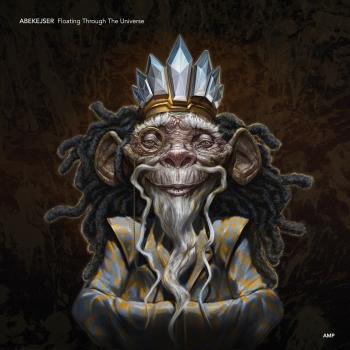 Floating Through the Universe 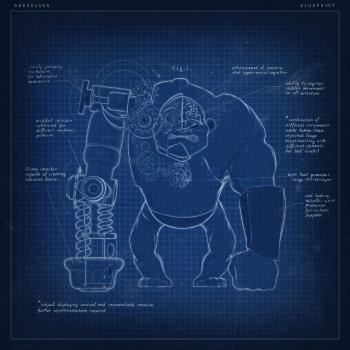 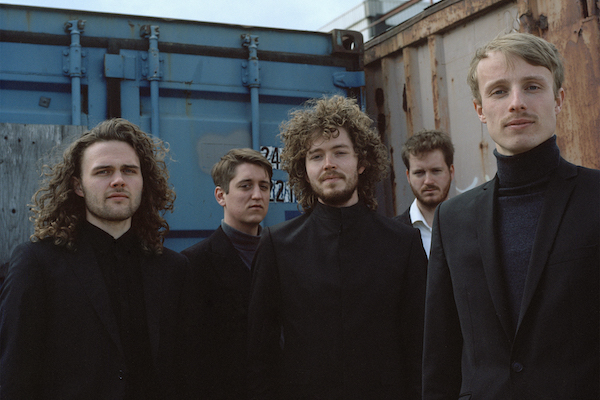 Abekejser
Our music may have complex undertones, but our goal is to build bridges and open up a musical world, even one that might seem dangerous. We prefer playing where there is a bar, and where the bass is heavy enough to enter your body and make you move. You can’t stand still when Abekejser is playing.
We’re often told that our music is very cinematic. Internally we have made a visual universe, but it’s awesome when the audience creates their own images inspired by the atmosphere of our music. But top priority for us is that people feel good joining the Abekejser groove.