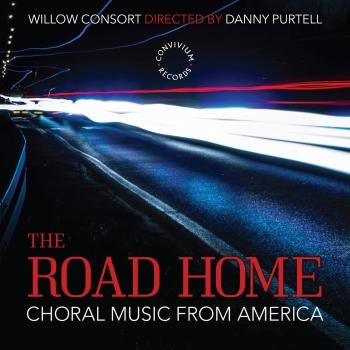 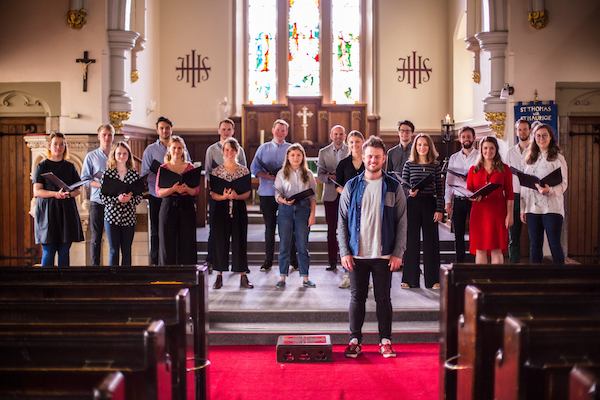 Willow Consort
formed in 2014 and have received praise for its imaginative programming and expressive performances. They share neglected repertoire to a wide audience in the UK and further afield.
Membership includes some of the best young singers in the UK. In addition, they regularly invite guest singers from around the world to join its ranks. Recent collaborations have included singers from Australia, America, France and Norway.
Future plans include a return to programmes of Russian sacred music. There will also be a new programme of lesser-known English Renaissance masterpieces for low voices.
Danny Purtell
is an English conductor, singer and composer based in Denmark.
He graduated from the University of York in 2015 with a first-class BA in Music. During his study, he was the inaugural recipient of the Stile Antico Foundation Bursary.
He works regularly with some of the best ensembles in Europe. For example: I Fagiolini, Ars Nova, Mogens Dahl Kammerkora and the Christians IV Vokalensmble.