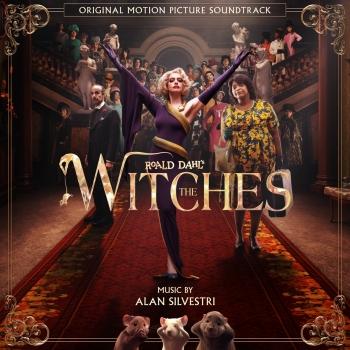 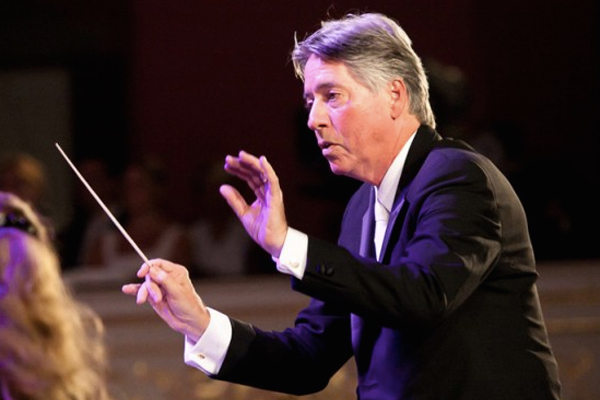 Alan Silvestri
Alan Silvestri's first work was for the 1972 film The Doberman Gang, and he composed original music for episodes of television shows like Starsky and Hutch, CHiPs and Manimal. Silvestri's breakthrough came when he was hired by Robert Zemeckis to compose for the 1984 film Romancing the Stone. In addition to the trilogy, Zemeckis enlisted Silvestri's aid on subsequent films, including Who Framed Roger Rabbit, Forrest Gump, and most recently, Beowulf.
Although disc-length scores of Part II and Part III were released concurrent with the release of those movies, originally only two of Silvestri's compositions for the first movie -- the main theme and the overture -- were available, as part of the soundtrack. However, on November 24, 2009, Intrada Records released a 2-CD recording of Silvestri's complete score of the first movie, the Back to the Future: Intrada Special Collection, made from the multi-track scoring session masters housed at Universal Studios. The first CD includes the complete score as used in the movie, including two original source cues heard briefly in the film. The second CD includes an earlier version of Silvestri's score, recomposed after the recasting of Marty McFly.
In 1999, the Varèse Sarabande label released The Back to the Future Trilogy compact disc, with John Debney conducting the Royal Scottish National Orchestra in a performance of eight cues from the first movie, seven cues from Part II and music from The Ride. Additionally, four cues were taken from the original motion picture soundtrack of Part III, conducted by Silvestri. A bootleg recording of the score of the original movie has existed for several years but several tracks are of poor quality.