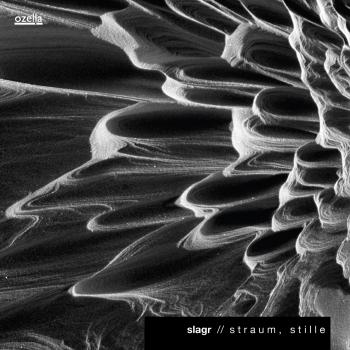 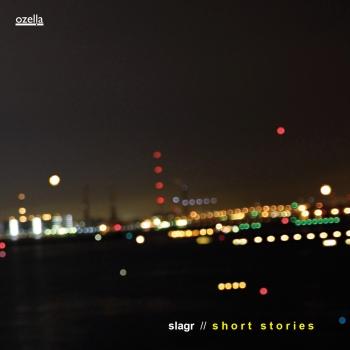 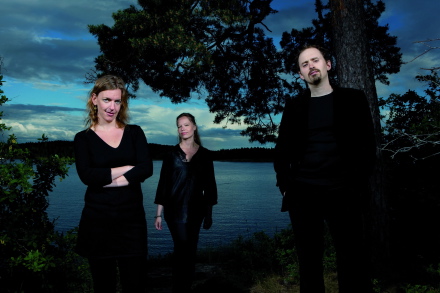 Slagr
sind ein norwegisches Kammermusik-Trio. Der Name leitet sich vom Verb „slá” ab und das bedeutet soviel wie das Schlagen oder Streichen einer Saite.
The members of Slagr are: Anne Hytta – Hardanger fiddles Amund Sjølie Sveen – vibraphone and percussion Lars Johansen – viola da gamba and lute You have never heard anything like the music that Slagr plays. The group was founded by Anne Hytte in the summer of 2003, with the aim of exploring the possibility of combining elements of Norwegian folk music with medieval and Oriental musical traditions to generate a new, modernistic musical idiom with roots in folk music. The contrast between crisp and soft sounds that meet at the point of intersection between serenity and intensity is a distinctive element of Slagr’s music. The melodic structures that move beyond the ordinary major and minor modes, and the sounds that first collide and then merge, evoke changing colours and landscapes. The contrast between the round, gentle sound of the vibraphone and the raw, brittle nature of the Hardanger fiddle and the viola da gamba emphasizes the shifting colours of the music. “Cool. Beautiful. Absurd.” These are some of the adjectives that have been used to describe Slagr’s music. The group’s music is created primarily by Anne Hytte. Slagr also plays fiddle tunes and medieval melodies. The entire group is responsible for the arrangements, with Lars Johansen setting the tone. “It appears that ‘slagr’ was the word used in Old Norse for what we would call a tune.” – from the book “And the Fiddle Sounded” Performances: Fabrikken, Oslo Telemark International Folk Festival