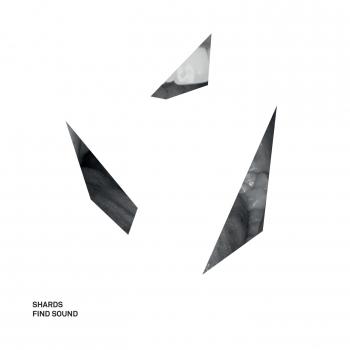 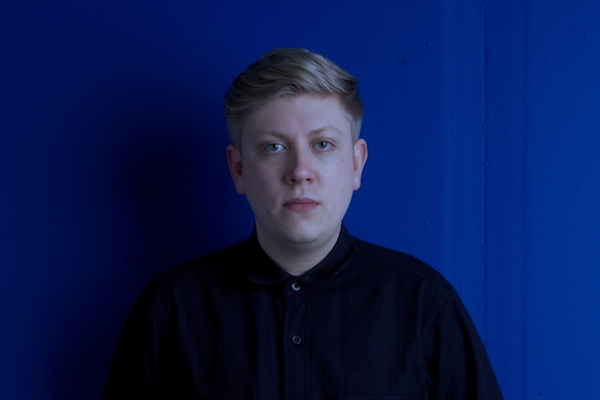 Shards
is a London based vocal group led by singer, composer and producer Kieran Brunt.
After collaborating with Terry Riley in 2016, Brunt was asked by the Barbican to form a choral group for Nils Frahm’s Possibly Colliding festival that summer. Following the success of the shows, Frahm invited Brunt to join him in Berlin to collaborate on choral arrangements for his recent album All Melody. Shards have since gone on to collaborate with other notable artists, including Michael Price on his recent LP Tender Symmetry.
Brunt details how he put Shards together: “I decided to go for 12 singers, capable of creating a good amount of noise but also small enough to get to know each other intimately. I also knew that I wanted to work with not just great voices, but singers with lots of personality and open minds when it comes to experimenting and trying things out. The group ended up consisting almost entirely of friends and friends-of-friends. I also tried my best to ask people who weren’t just singers, but who do have other projects and musical interests. As such, we have people in the group who are also composers, instrumentalists, folk musicians and teachers. It’s a vibrant mix, and I’m constantly discovering new things about them the more we make music together.”
Each of the singers in Shards brings a very distinctive musical personality to the group, something which Brunt was eager to emphasise on their debut record. Rather than aiming for a seamless blend or absolute precision when recording, the differences between voices has been intentionally highlighted — celebrating their unique textures and inviting the listener to hear their minutest details up-close.
Combining voices, synths and percussion, their debut album Find Sound is an astonishing exploration of the human voice; using the concepts of sound and light as simple metaphors for gaining understanding. The album’s pieces are intended to be miniature sonic paintings, with each adding to an overall picture of the emotional confusion of early adulthood: the uncertainty, the excitement, the terror and relief. The album was recorded in Italy at Palazzo Stabile, a tranquil house and studio in the hills of the Piedmontese countryside. During a two-week residency, the group lived and recorded together under one roof, giving them the opportunity to play with recording techniques and experiment with different spaces. Most of the final record was recorded in a converted barn used primarily as a painting studio, and underneath the house in a 200 year-old wine cellar. The album was written and produced by Kieran Brunt with additional production from Paul Corley (Sigur Ros, Oneohtrix Point Never, Yves Tumor).
Shards is Kieran Brunt, Lucy Cronin, Sarah Latto, Bethany Horak-Hallett, Kate Huggett, Chris Huggon, Jack Lawrence-Jones, Rose Martin, Augustus Perkins Ray, Oli Martin-Smith, Josephine Stephenson and Héloïse Werner.
Kieran Brunt
I sing and make music in London, UK.
Having discovered the world of music through singing in my school choir and bands as a teenager, I went on to sing in the choir at St John’s College, Cambridge. There I focused mostly on writing about contemporary music and wrote dissertations about The Magnetic Fields and Ariel Pink.
A couple of years ago I started making with Matt Huxley, in a duo we went on to call Strange Boy. I have since found myself back in the world of choral music and founded the London-based choir, Shards, in 2016. After our first live shows at the Barbican we have gone on to be involved in a number of recording projects, mostly with the Erased Tapes label. I write and produce music for both Shards and Strange Boy.
In 2019 we will release the debut Shards album and make a new Strange Boy record, possibly an album too. We’ll see.