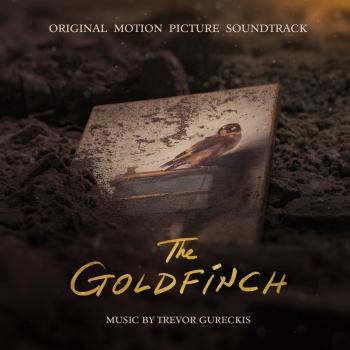 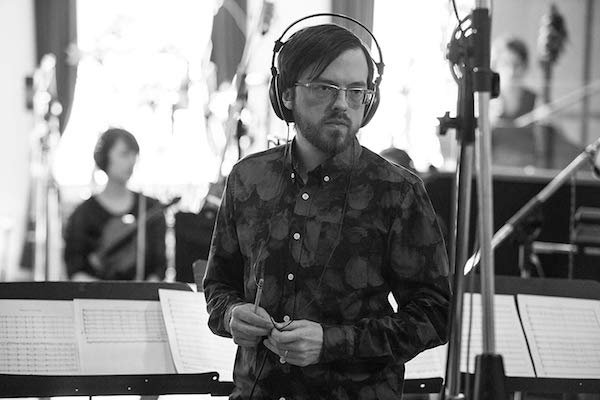 Trevor Gureckis
is an award-winning composer and producer based in NYC. His work spans film, pop and concert genres. His music often draws on his production experience and classical background, fusing electronics and live instruments in unique ways.
Trevor is currently scoring the Apple TV+ series produced and directed by M. Night Shyamalan entitled Servant. Last December he finished scoring the highly anticipated Warner Brothers and Amazon Studios film adaptation of Donna Tartt’s Pulizter Prize winning novel, The Goldfinch directed by John Crowley (Brooklyn), which will premiere at this year’s Toronto International Film Festival, and will have its U.S. theatrical premiere on September 13. The composer also has another upcoming theatrical release, the Blumhouse thriller 'Bloodline,' directed by Henry Jacobson, which will be released on September 20. Lakeshore Records is releasing the original soundtrack of Bloodline.
Other notable works includes; HBO’s Vice: Raised by the System, EPIX's documentary Election Day and Wetlands. In the past, Trevor worked as Philip Glass’s sole music assistant for years on films such as Stoker, Visitors, and Transcendent Man performing and arranging on numerous projects.
As a producer, Trevor worked on Kanye West's The Life of Pablo and co-produced the cover of ‘Say You Will ft. Caroline Shaw’. His synth production can be heard on the song ‘Freestyle 4 ft. Desiigner’. He also produced the electro-pop band My Great Ghost which showcases singer Drew Smith and is featured on the Philip Glass remix album REWORK_ along with Beck, Cornelius, and Amon Tobin. He has done remixes and arrangements for artists like Mark Ronson, Niia, Mr Little Jeans and more.
In April, Trevor’s solo album of instrumental and electronic music entitled Corte was released on SUPERTRAIN Records. His concert music has been performed throughout the country by ensembles like the Minnesota Orchestra, American Brass Quintet and the Cabrillo Festival Orchestra. His evening length ballet, Potential Energies, was premiered at BAM Fisher in 2014 by The Nouveau Classical Project. It was a collaboration with director Sugar Vendil and choreographer Barbie Diewald.
He studied composition at the Yale School of Music. His accolades include a Charles Ives Scholarship from the American Academy of Arts and Letters, a JFund Grant, and an AMP Award. He was shortlisted for Best Original Music for the AICP Awards in 2019 and 2015 and a finalist in LIA 2016 Awards for Music Adaptation. Trevor is a co-owner and ECD of Found Objects, a NYC based artist collective.