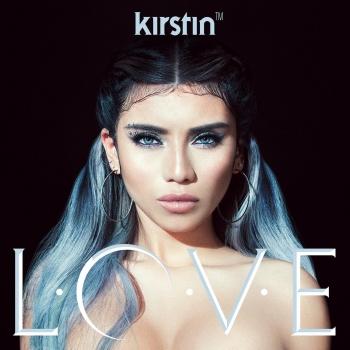 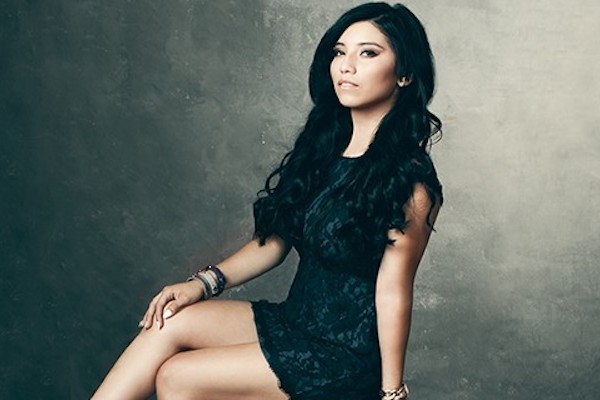 Kirstie Maldonado
is a well known pop singer from United States. She is mainly popular for being the only female in the a cappella group Pentatonix. She has also won two Grammy award as a member of this group. Sweet and sexy, Kirstie Maldonado was born in the early 1990s in Fort Worth, Texas, United States of America. She was also raised in Fort Worth, Texas, United States and attended some high school there. She is an America.
Kirstie met love of her life Jeremy Michael Lewis in 2013 while she was competing on the 4th session of an American television singing competition The Sing-Off. Jeremy Michael Lewis is an entrepreneur and the owner of the company Platobrand. They are having love affairs since that time on. She is now aged 23 years old and her height is unknown in the social Medias. She uploaded a video titled Disney Love Medley in her YouTube account. Her bio is well accessible in famousbirthdays.com.
Kirstie was enrolled at University of Oklahoma with a major in music theatre. She is actually a National Hispanic Scholar. She entered into the music world as a member of a cappella group Pentatonix in 2011 and they competed in an American television singing competition The Sing-Off that year. They were also the winner of this competition in 2011. She has also performed at Casa Manana and Bass Hall. Her net worth is $4 Million.