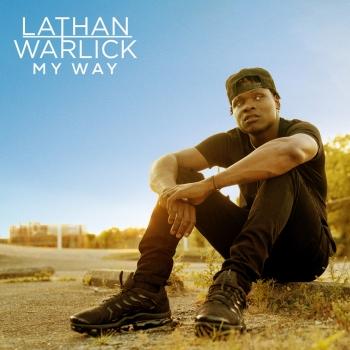 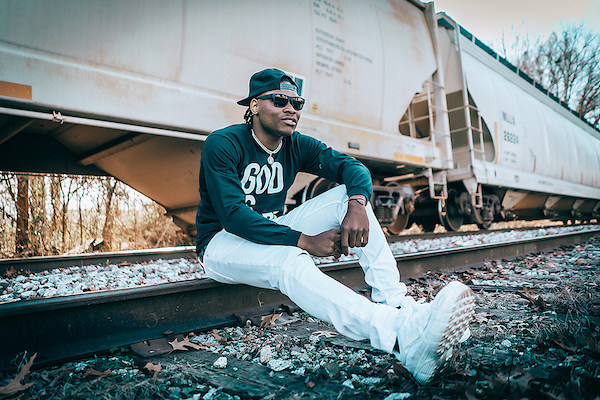 Lathan Warlick
was awakened to his creative purpose one life-changing day after coming face-to-face with a 45-caliber pistol. He self identifies as a “positive artist,” who reflects on his upbringing in a rough neighborhood, and has gained a transformative perspective as a Christ-follower, husband, and father in his songwriting. The Jackson, TN rapper and viral music sensation first gained attention through social media –1.3M followers on TikTok and 85,000 on Instagram— by creating videos of himself on his iPhone in his car, adding his own rap verses to popular songs like “Holy” by Justin Bieber, “The Box” by Roddy Ricch, “Memories” by Maroon 5, “Hello” by Adele, and “You Say” by Lauren Daigle. His videos caught the attention of country singer Granger Smith, who asked Warlick to add a rap verse to his song, creating a powerful remix of “That’s Why I Love Dirt Roads.”
Warlick self-released his own EPs, Tellem That Im Comin (2016), 2nd Time Around (2017), and A Church in the Trap (2018), before connecting with his manager Ash Bowers, joining the Wide Open Music family alongside artists Jimmie Allen, Matt Stell and Chris Bandi last year. He signed his first record deal with Barry Weiss’s RECORDS Nashville just a few months later in August 2020. He’s since gone on to collaborate with some of Nashville’s biggest names with the release of “Over Yonder” with Matt Stell, a song that powerfully blends hip hop patriotism with a call for unity, plus “Roots” with RaeLynn, celebrating the strong, hardworking women who have influenced their lives. Lathan’s latest track teams him up with Florida Georgia Line superstar Tyler Hubbard for the upbeat “My Way.” He’s also been working with Dustin Lynch, Russell Dickerson, and more, continuing his mission of positivity and defying labels in the studio, writing and recording with incredible artists across all genres, in keeping with his signature mantra: “do different, be different.”