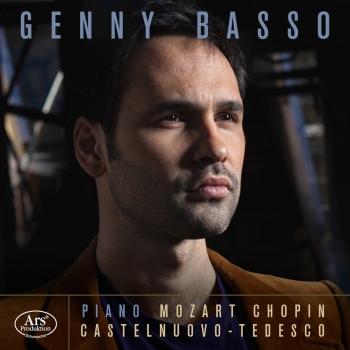 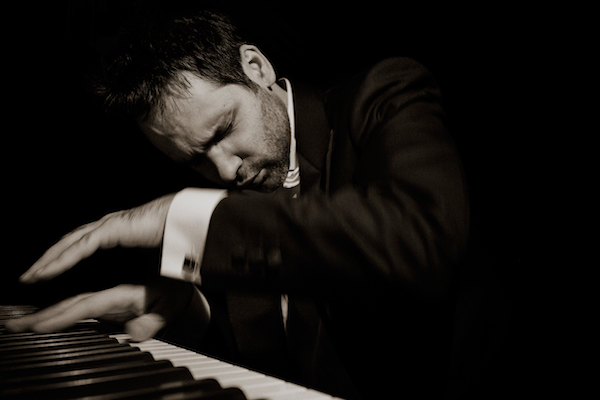 Genny Basso
As the celebrated pianist Aldo Ciccolini acclaimed, Genny Basso is steadily establishing himself as a distinctive pianist with Neapolitan origins. During a concert tour of Spain in 2017, the reno- wned Spanish magazine Scherzo praised him for “the attractive program. He takes care of the sound with extreme devotion, and plays with […] refined romantic sensibility, serene lyricism and exceptional grace”.
Genny Basso has given numerous concerts in Italy, where he is based, as well as in other coun- tries in Europe and in Japan. He was invited to international festivals and venues such as the Tea- tro di San Carlo in Naples, Salle Gaveau (Paris), the Hideyo Noguchi Memorial International Mu- sic Festival (Fukushima), Festival de Piano Rafael Orozco (Córdoba), the Universal Forum of Cultu- res in Naples, the Noli Music Festival, and the Academic Hall of the Pontifical Institute of Sacred Music in Rome. Having played in piano duo with Aldo Ciccolini is one of his great memories. Genny Basso is a graduate of the S. Pietro a Majella Conservatory of Naples with full marks and honours. He studied piano under the direction of M. Luigi Averna, who belongs to Arturo Bene- detti Michelangeli’s school. After receiving first prize at the Città di Bacoli Music Competition in 2010 and first prize at the Secondo Cecilia Music Competition in Rieti (2012), he was admitted to the prestigious École Normale de Musique de Paris, where he continued his studies with Paul Blacher. While living and studying at the celebrated pianist Aldo Ciccolini’s home, Genny Basso became one of his last students as well as his official assistant during the international master classes offered by the Maestro. He was the jury president of the Beethoven International Compe- tition Asia in Japan in 2017. Since 2016, he has regularly given lesson-concerts in cooperation with the Departments of History and Musicology of Federico II University of Naples.