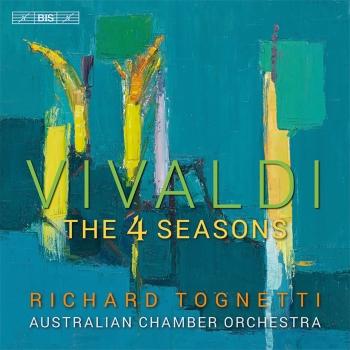 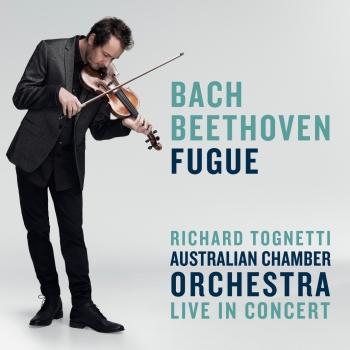 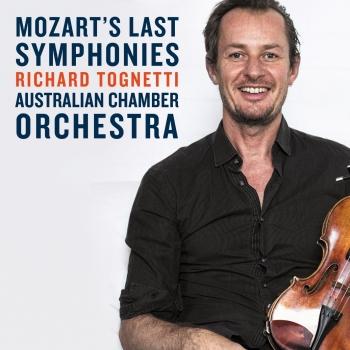 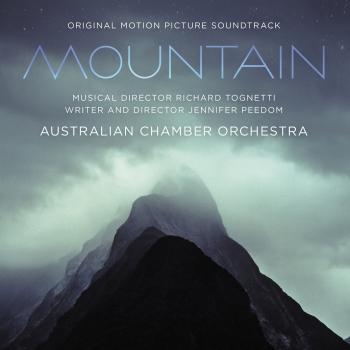 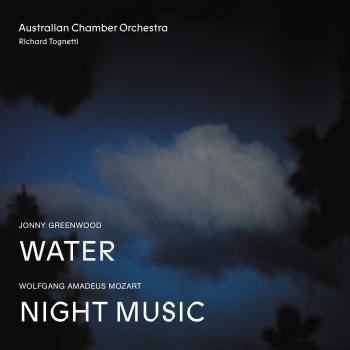 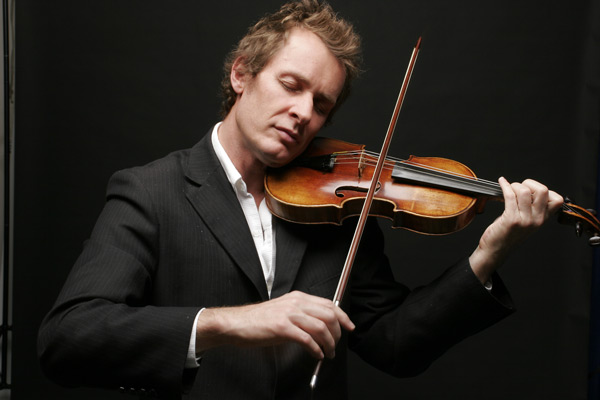 Richard Tognetti
Australian violinist, conductor and composer, Richard Tognetti has established an international reputation for his compelling performances and artistic individualism. He studied at the Sydney Conservatorium with Alice Waten, in his home town of Wollongong with William Primrose, and at the Berne Conservatory (Switzerland) with Igor Ozim, where he was awarded the Tschumi Prize as the top graduate soloist in 1989. Later that year he was appointed Leader of the Australian Chamber Orchestra and subsequently became Artistic Director. He is also Artistic Director of the Maribor Festival in Slovenia and Creative Associate of Classical Music for Melbourne Festival.
Tognetti performs on period, modern and electric instruments. His numerous arrangements, compositions and transcriptions have expanded the chamber orchestra repertoire and been performed throughout the world.
As director or soloist, Tognetti has appeared with the Handel & Haydn Society (Boston), Hong Kong Philharmonic, Camerata Salzburg,Tapiola Sinfonietta, Irish Chamber Orchestra, Orchestre Philharmonique du Luxembourg, Nordic Chamber Orchestra and the Australian symphony orchestras. He conducted Mozart's Mitridate for the Sydney Festival and gave the Australian premiere of Ligeti’s Violin Concerto with the Sydney Symphony.
Tognetti has collaborated with colleagues from across various art forms and artistic styles, including Joseph Tawadros, Dawn Upshaw, James Crabb, Emmanuel Pahud, Jack Thompson, Katie Noonan, Neil Finn,Tim Freedman, Paul Capsis, Bill Henson and Michael Leunig.
In 2003, Tognetti was co-composer of the score for Peter Weir’s Master and Commander: The Far Side of the World; violin tutor for its star, Russell Crowe; and can also be heard performing on the award-winning soundtrack. In 2005, he co-composed the soundtrack to Tom Carroll’s surf film Horrorscopes and, in 2008, created The Red Tree, inspired by illustrator Shaun Tan’s book. He co-created and starred in the 2008 documentary film Musica Surfica, which has won best film awards at surf film festivals in the USA, Brazil, France and South Africa.
As well as directing numerous recordings by the ACO, Tognetti has recorded Bach’s solo violin repertoire for ABC Classics, winning three consecutive ARIA awards, and the Dvorak and Mozart Violin Concertos for BIS.
A passionate advocate for music education,Tognetti established the ACO’s Education and Emerging Artists programs in 2005.
Richard Tognetti was appointed an Officer of the Order of Australia in 2010. He holds honorary doctorates from three Australian universities and was made a National Living Treasure in 1999. He performs on a 1743 Guarneri del Gesù violin, lent to him by an anonymous Australian private benefactor.