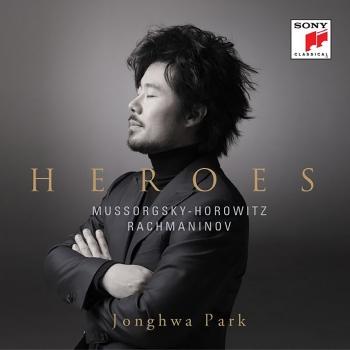 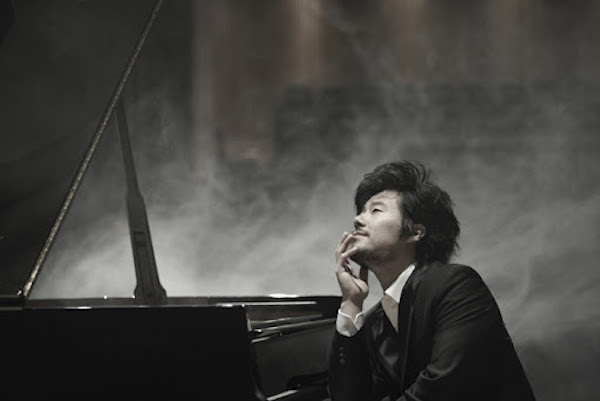 Jonghwa Park
was born in Korea and his outstanding musical and academic achievements earned him a full scholarship at the Preparatory School of New England Conservatory in the United States. In 1992, Park was offered a four-year scholarship at the New England Conservatory in Boston, where he followed the great artistry of legendary pianist Russell Sherman. Park completed his Bachelor and Master degrees with Honors. Upon completing his Master’s program, Park moved to Europe where he was invited to study at a number of prestigious institutions. Park achieved many accolades throughout his career. Park received first prizes at national competitions in Japan, Korea and the US. Internationally, Park is a recipient of a number of awards including the Queen Elizabeth International Piano Competition in 1995, where he received a Critic’s Prize; the Santander International Piano Competition in 1998, where he was awarded Second Prize and the Public Prize; and the Rubinstein International Competition in Tel Aviv, where he was awarded a special prize. Park is also a laureate of the Ferrucio Busoni International Piano Competition.In 2007, he was offered a professorship at Seoul National University.