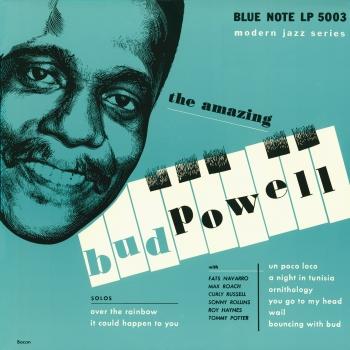 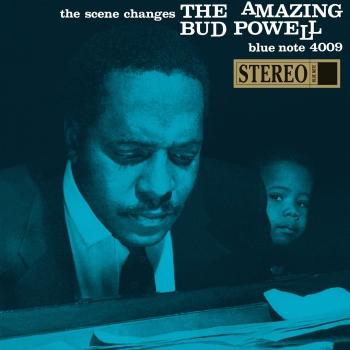 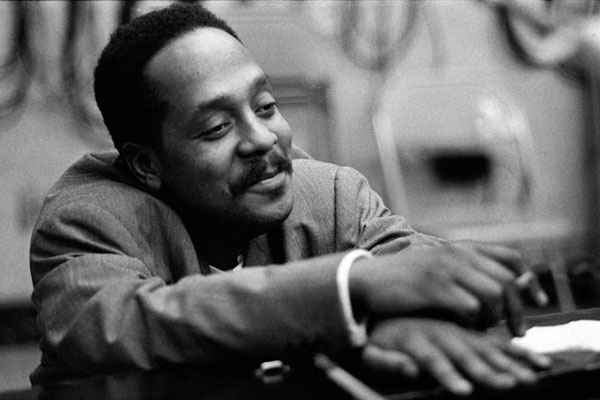 Bud Powell
Earl "Bud" Powell was born in New York City on September 27, 1924, to a musical family. His grandfather had picked up Flamenco guitar in Cuba during the Spanish American War, and his father, William, was a stride pianist who taught Bud the rudiments of the instrument. He quit school at 15 and began working small clubs in Coney Island. After his regular gigs he would tour the Harlem bars. Thelonious Monk introduced him to the nascent musical revolution at Minton’s. Thus before he was 18, Bud had played with Charlie Christian and Charlie Parker and had come under Monk’s pervasive influence. A year later, when he joined Cootie Williams’ band, he was instrumental in getting Williams to record Monk’s "’Round Midnight."
Bud recorded with Cootie’s big band and sextet in 1944, his first recordings. A year later, at 21, he was arrested in Philadelphia for disorderly conduct and a month after was sent to a mental institution, the first of many.
From that point on, there seemed to be two Bud Powells, the fabulous pianist and the distinctive composer who could be heard on 52nd Street with Dexter Gordon, Sonny Stitt, Dizzy Gillespie, Don Byas, Sidney Catlett, and others, and the erratic, heavy-drinking, frequently querulous man who was a patient in a succession of mental institutions.
What we can say with certainty is that between 1947 and 1953, Bud Powell recorded some of the most startling piano music of our time. In later years, the thundering technique withered into incoherence, the fine, steely triphammer melodic lines were dulled — some of the recordings are painful to hear. But the spark of greatness never completely abandoned him and there are moments throughout his brief, tortured career when the intensity of his thought seems to impel his fingers in sustained creativity.
In 1959, Bud Powell moved to Paris where he received some of the recognition due him. His drinking was a constant problem, however, and although he did some substantial playing in this period, he was suffering from tuberculosis as well as alcoholism. Partially motivated by the expenses incurred during his illness, Bud returned to the United States in August 1964. Upon returning to New York, he was warmly received by the fans at Birdland for an extended engagement. The critical response reflected his inconsistency — some insisted he was in top form, others left in embarrassed disappointment. After the Birdland engagement, he lived in Brooklyn and worked sporadically; he appeared on a concert bill with Albert Ayler and Milford Graves.
But Powell died August 1, 1966 — the diagnosis was tuberculosis, alcoholism, and malnutrition. Gary Giddins, Excerpted from: Bud Powell Jazz Giant 829 937-2. Source Verve Records)