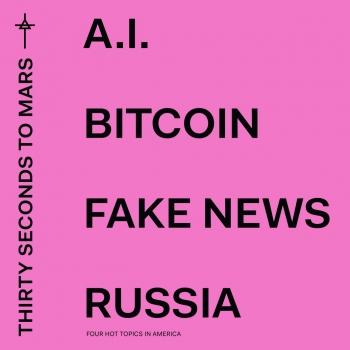 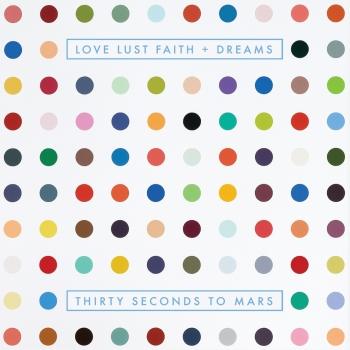 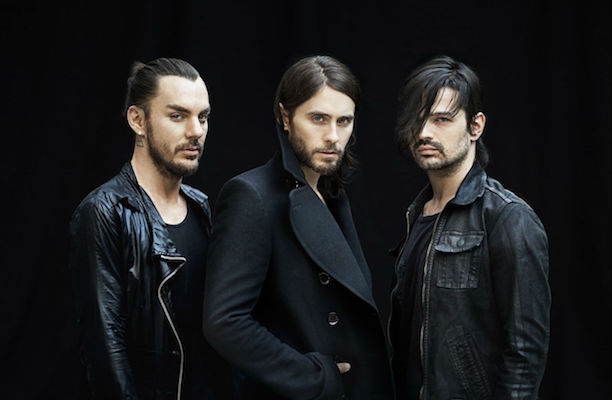 Thirty Seconds to Mars
comprised of Jared Leto, Shannon Leto and Tomo Milicevic hail from Los Angeles, CA. The band’s eponymous debut album, 30 Seconds to Mars, was released in 2002 and remains a cult favorite. They went on to achieve worldwide success with the release of their second album A Beautiful Lie (2005), which sold over 5 million copies. Their next release was This Is War in 2009. The recording process of the album was marked by a legal dispute with record label EMI that eventually became the subject of the award winning and acclaimed documentary film Artifact (2012). Thirty Seconds to Mars then released the fourth album, Love, Lust, Faith and Dreams (2013), to critical and commercial success. The band has sold over 15 million albums worldwide and sells out arenas and stadiums globally.
Thirty Seconds to Mars has received numerous awards and accolades throughout their career, including a dozen MTV Awards, a Billboard Music Award and a Guinness World Record for the Longest Running Tour in history. On July 4th, the band shot a documentary titled A Day In the Life of America. Including over 90 crews in all 50 states (plus Washington DC and Puerto Rico), the project captures American life in a single day. A Day in the Life of America is due for release in 2018. Thirty Seconds to Mars will release their highly anticipated 5th studio album on April 6, 2018.