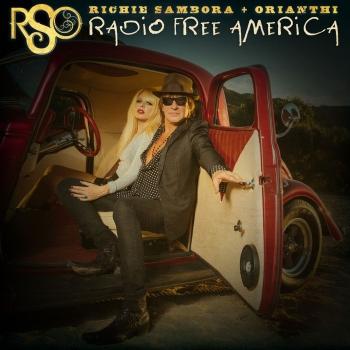 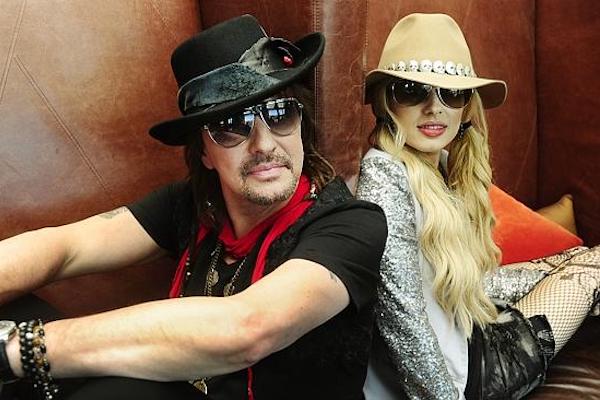 RSO
is RICHIE SAMBORA and ORIANTHI, two extraordinary musicians and songwriters who’ve combined their passion for guitars and their magnetic stage presence to form one hot, sexy beast guaranteed to rock your socks off! These two Platinum selling artists have toured the world, written #1 singles, collaborated with mega-stars and released breakthrough solo projects- separately, but now they want to do it together.
Grammy Award Winner Sambora brings to the table his Songwriters Hall of Fame skills conjuring addictive hooks and poetic lyrics. His skills on the guitar are renowned worldwide as well as his philanthropic nature. The Australian-born rock goddess Orianthi, brings her incredible guitar talent and sensitive song-writing prowess to the table. She is one of only three female guitarists ever to grace the cover of US Guitar magazine, the first female guitarist to play in Alice Cooper’s band and was enlisted by the late Michael Jackson for his ‘This Is It’ concert tour.
Rocking spectacles of guitar wizardry, the charismatic rock duo create an extraordinary show with some incredible surprises.