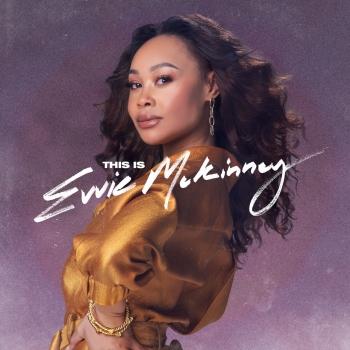 This Is Evvie McKinney 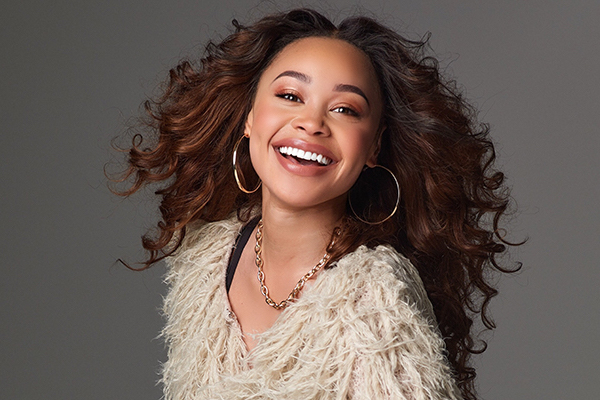 Evvie McKinney
first found a national audience as a contestant on the TV singing competition The Four: Battle for Stardom. She won the inaugural season in 2018. Born and raised in Memphis, Tennessee, she started singing as a preschooler and learned gospel music from her father, a gospel and blues singer. McKinney was already performing professionally across several genres when, as a 20-year-old, she joined the Fox series The Four. Entering as a challenger on the fifth of six episodes in the first season, she performed for a panel judges that included Sean Combs, DJ Khaled, Meghan Trainor, and Republic Records president Charlie Walk. McKinney won a record contract with the label when she was crowned champion in February 2018, having delivered powerful, nuanced versions of songs made famous by the likes of Aretha Franklin, Tina Turner, and Andra Day, as well as the Oscar-winning song "Glory" by Common and John Legend.