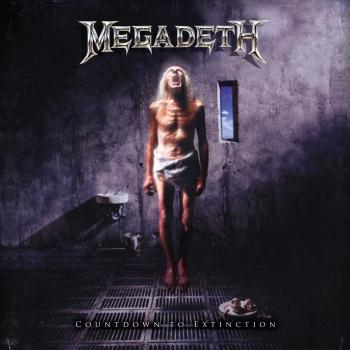 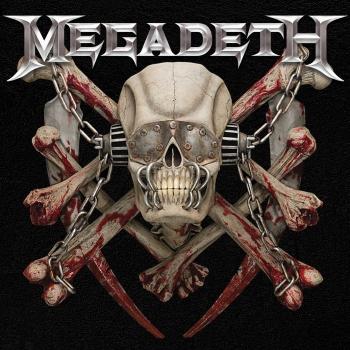 Killing Is My Business...And Business Is Good - The Final Kill 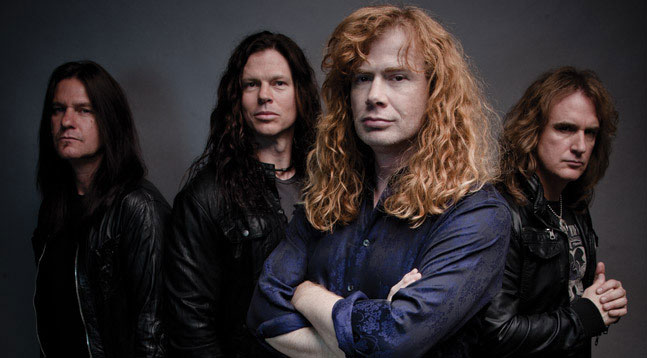 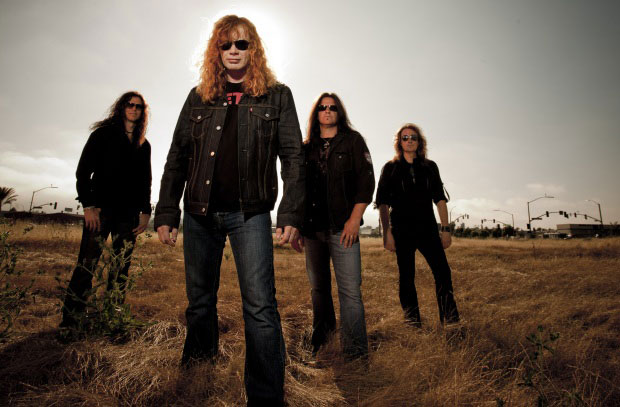