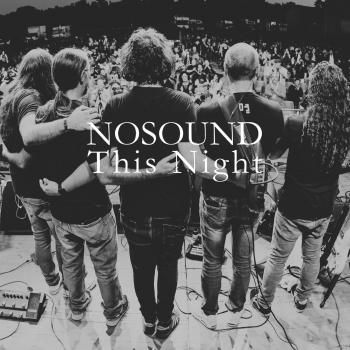 This Night (Live in Veruno)