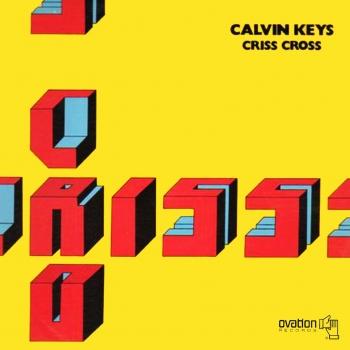 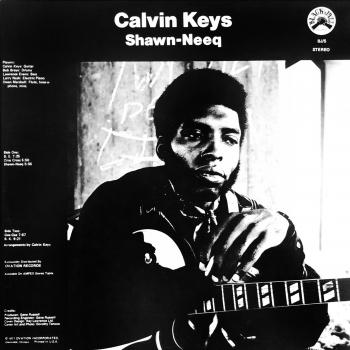 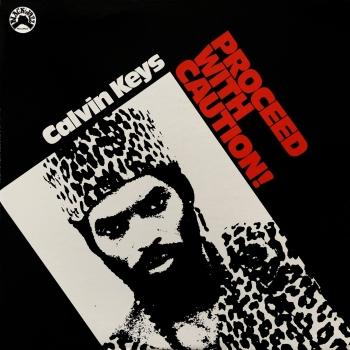 Calvin Keys
Jazz guitarist Calvin Keys is a legend among soul-jazz fans and known for his lean, muscular single-string solo style, Keys was born in 1943 in Omaha, Nebraska. His first musical influence was his father Otis, a well-known drummer who passed the music bug on to Calvin.
In 1971, he signed with Black Jazz label, released a pair of albums and played in the Ray Charles Orchestra. Keys' unique phrasing and his ability to balance sophisticated jazz harmonics with tough R&B and soul grooves were showcased nightly in the Charles band.
By 1975, Keys had relocated to the San Francisco Bay Area, where he became -- and remains -- an avid participant in its jazz community. He worked in live settings and recording sessions with John Handy, Bobby Hutcherson, Eddie Marshall, Bob Braye, Ed Kelly, Eddie Duran, Bruce Forman, Junius Simmons, and Eddie Moore.
He was sidelined in 1997 by heart surgery, undergoing a quadruple bypass. Undaunted, he released the widely acclaimed Detours into Unconscious Rhythms on Wide Hive Records and toured in the U.S. and Europe. In 2005 Keys recorded Calvinesque for Silverado. The album hit number 30 on the jazz charts. In 2006 he released Vertical Clearance followed by Hand-Made Portrait on Silverado.
He remains active on the jazz scene today with frequent appearances in San Francisco Bay area venues. He is a member and teacher of the Oakland Public Conservatory (OPC).He also mentors upcoming musicians; gives private lessons; and is a frequent teacher at Jazz Camp west.