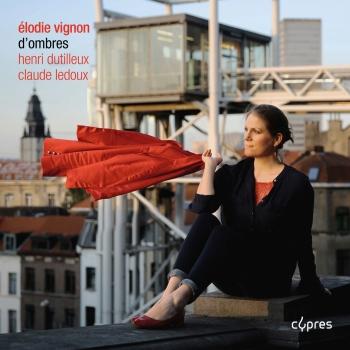 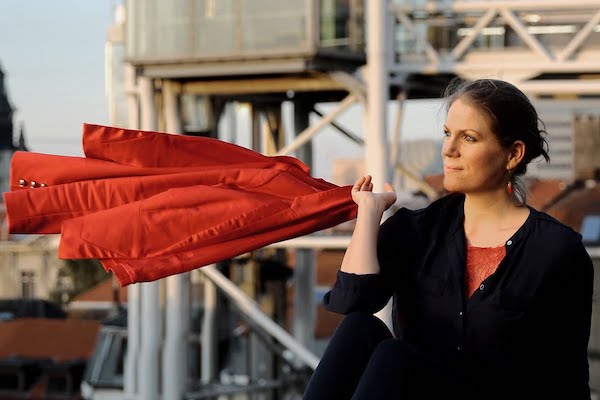 Elodie Vignon
started learning the piano at four and by the age of seven had already decided to be a pianist. She studied under Hervé Billaut at the Conservatoire National de Lyon and Daniel Blumenthal at the Conservatoire Royal de Bruxelles.
She has performed as a soloist across Europe with the Brussels Chamber Orchestra, the Oxalys Ensemble, the Quartett Coryfeye, the Quartett Amôn, and enjoys collaborating with emerging artists at the Festival EuropArt. In North America, she regularly performs with the Chopin Society in Atlanta and at the Palm Beach Atlantic International Piano Festival.
Elodie's performances at La Donaira are a pause in a busy year which includes concert tours in France, Luxembourg, Spain, England, Lithuania and Canada. Elodie is married to the pianist Julien Libeer and lives in Brussels.
You can experience Elodie's beautiful playing on her debut release, Claude Debussy: Etudes, released last March on Cypres Records.