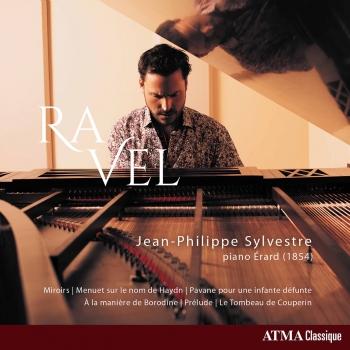 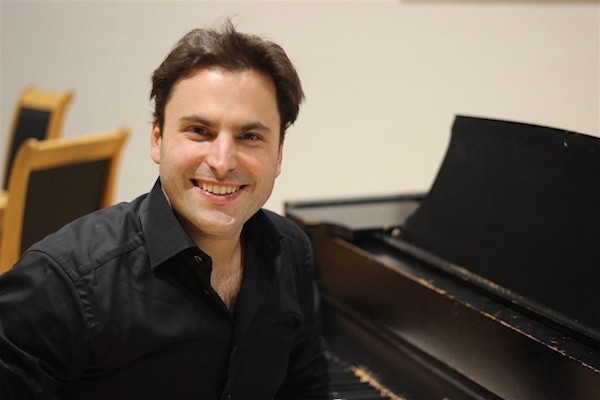 Jean-Philippe Sylvestre
is the laureate of the prestigious Virginia Parker Prize 2008, the highest distinction from the Canada Council for the Arts. In 2000 at the age of 17, pianist Jean-Philippe Sylvestre won first prize at the prestigious Montreal Symphony Orchestra Competition, as well as the People’s Choice Award at the same competition. He is also laureate of the Young Performer Competition and Concertino Praga International Competition. He was three times recipient of the 1st prize at the Canadian music competition, and at one of these occasions, was the recipient of the highest score of the entire competition. He is the recipient of the studio-prize Paris residency 2016 from the Conseil des arts et des lettres du Québec.
Mr. Sylvestre has played with conductors such as Yannick Nézet-Séguin, Simon Streatfeild, Christian Schulz, Richard Bradshaw, Alain Trudel, Fabien Gabel, and Rolf Bertsch. Famous conductor Yannick Nézet Séguin qualifies him as “a poet of the piano”. M. Sylvestre has appeared at the prestigious Concertgebouw of Amsterdam, the Gaveau hall in Paris, the Musikverein in Vienna, the Sala 2 Oriol Martorell in Barcelona, the St-Pierre des Cuisines Auditorium of Toulouse, the Palais des Beaux Arts in Brussels, the Fundação de Educação Artística in Brazil, the Wilfrid-Pelletier and Pierre-Mercure halls in Montreal, the Glenn Gould Studio and the George Weston Hall in Toronto, as well as the National Arts Centre in Ottawa. In November 2019, M. Sylvestre has taken part on an Australien tour of seven concerts where he performed in Sydney and Melbourne. He is regularly invited as a soloist by the Orchestre Métropolitain, the Orchestre symphonique de Québec, the Orchestre symphonique de Laval, and the Orchestre symphonique de Longueuil.