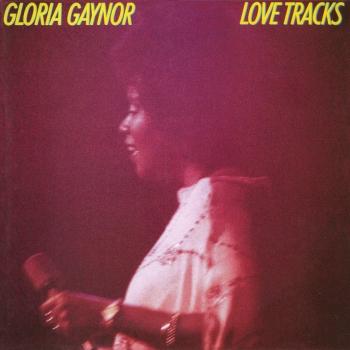 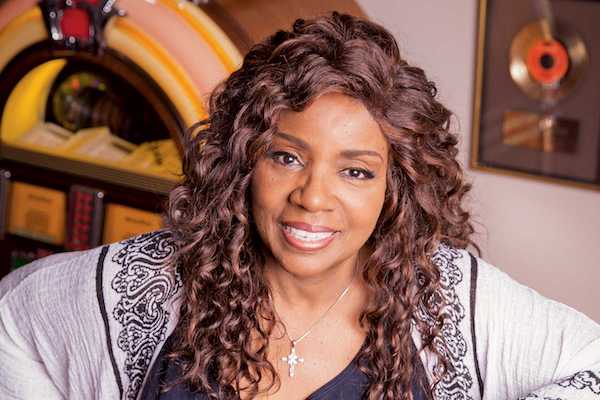 Gloria Gaynor
There are many reasons why Gloria Gaynor is synonymous with "I Will Survive." The 1978 single topped Billboard's disco and pop charts, went platinum, and won Best Disco Recording the only year the Grammys recognized the subgenre. A belter if there ever was one, it set the standard by which all subsequent perseverance anthems have been measured. Its eternal appeal has been recognized by the Grammy Hall of Fame and the National Recording Registry. The inextricable links, however, obscure the depth and range of Gaynor's career. A soul singer through and through, Gaynor wasn't an overnight success. When she went supernova, her debut recording was 13 years old, and she had hits including a 1974 version of "Never Can Say Goodbye" that topped Billboard's first club chart and crossed into the Top Ten of the pop chart. Although she has recorded infrequently since the early '80s, her number one club hits span almost 30 years, through the early-2000s singles "Just Keeping Thinking About You" and "I Never Knew." She releases new material occasionally, including the 2019 gospel LP Testimony, and remains an active performer.
Never Can Say GoodbyeGloria Fowles grew up in a Newark, New Jersey household attuned to a wide range of music. During childhood, she had a desire to become a singer to herself, and eventually followed her father as a performer. In her mid-teens in 1965, she debuted as Gloria Gaynor with "She'll Be Sorry," a low-profile single produced and released by Johnny Nash (who had suggested the name change). Gaynor was a seasoned performer at nightclubs and other small venues by the time she was signed by Clive Davis to Columbia, the label that released her second single, 1973's "Honeybee," a sweet and sweeping proto-disco number arranged by Norman Harris and produced by Paul Leka. Following Columbia's dismissal of Davis, Gaynor was scooped up by MGM, which re-released "Honeybee" (as "Honey Bee") and steered it into Billboard's R&B chart in April 1974. Gaynor soon followed up with "Never Can Say Goodbye," popularized by the Jackson 5 for Motown. The driving cover gained traction in clubs. That October, it appeared at the top of Billboard's first Disco Action chart, and in a survey of New York City club DJs conducted by Tom Moulton, who noted in the accompanying column that the number one entry had been the hottest club record since mid-September. "Never Can Say Goodbye" entered the pop chart in November and peaked at number nine the following January, around the release of the like-titled album. Side one of Never Can Say Goodbye consisted of "Honey Bee," the title track, and a remake of another Motown hit, the Four Tops' "Reach Out, I'll Be There," mixed continuously for dancefloors by the inventive (and uncredited) Moulton. The suite almost topped Disco Action, and "Reach Out, I'll Be There" peaked on the pop chart at number 60.
Love TracksDust had yet to settle on Never Can Say Goodbye -- a number 25 hit on the Billboard 200, about to be nominated for a Grammy in the R&B field, and on its way to platinum status in the U.K. -- when MGM eagerly released Gaynor's second album. Experience Gloria Gaynor was cranked out during the third quarter of 1975. Like the breakthrough LP that preceded it by only eight months, Experience contained a nonstop side-one sequence courtesy of Moulton, and a ballad-heavy side two with some material written by Gaynor. This set reached number 64 on the Billboard 200 and number 32 on the R&B chart, while its first side crowned the disco chart. Still moving quickly, Gaynor made a lateral shift to Polydor. The singer had continued commercial success, primarily in the club sector, with I've Got You, Glorious, and Gloria Gaynor's Park Avenue Sound, released from 1976 through 1978. A cover of the Righteous Brothers' "Substitute," the first single from a second 1978 album, Love Tracks, didn't fare as well, but DJs found much to like in the B-side and album cut "I Will Survive." The theatrical dancefloor epic, written and produced by Dino Fekaris and Freddie Perren, truly took off once it was converted to an A-side. It debuted on the pop chart in December 1978, topped it early the following year, and was awarded a Grammy for Best Disco Recording. Love Tracks consequently became the biggest full-length of the singer's career -- number four pop and R&B, a platinum-certified million seller in the U.S., and an international smash to boot.
As the disco era continued to play out and fizzle in the early '80s, Gaynor released three additional Polydor albums: 1979's I Have a Right, 1980's Stories, and 1981's I Kinda Like Me. The second of these was her seventh and final LP to register on the Billboard 200, peaking at 178. Three LPs for as many labels followed throughout the rest of the decade. Gaynor best adapted to the increasingly electronic sound of dance music with her 1983 version of "I Am What I Am" (from La Cage aux Folles), a number three hit on the club chart. During this period, she also re-recorded "I Will Survive," revising the lyrics to reflect her born-again Christianity. Her studio sessions then became limited, typically balancing R&B and electronic dance music with elements of gospel. In 2000, she published I Will Survive: The Book, a memoir that revealed how much she has needed the message of her most popular recording throughout her life, and shortly thereafter topped the club chart two more times with "Just Keep Thinking About You" and "I Never Knew." The enduring cultural relevance of "I Will Survive" was recognized in 2012 when it was inducted into the Grammy Hall of Fame. Synchronized with a like-titled album, Gaynor's second book, We Will Survive, followed the next year. Its audio version was up for a Grammy in the Best Spoken World Album category. "I Will Survive" entered the Library of Congress' National Recording Registry three years later. Busy as a performer all along, Gaynor resumed studio work later in the decade, and in 2019 released the full-fledged gospel album Testimony. (Andy Kellman, AMG)