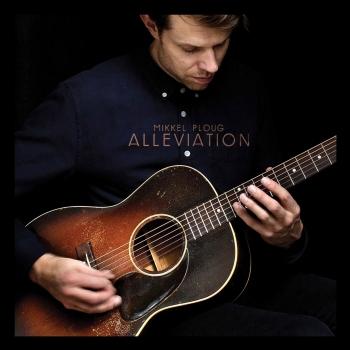 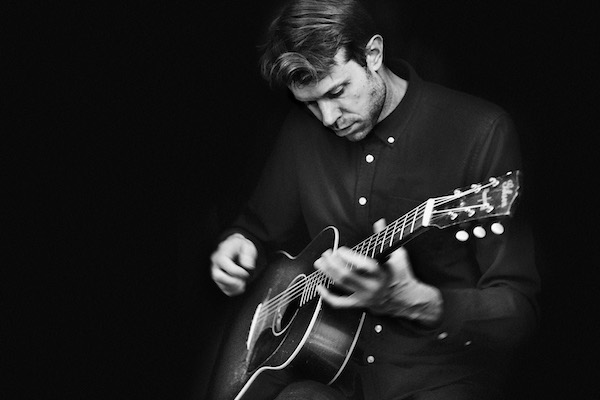 Mikkel Ploug
Danish guitarist and composer Mikkel Ploug (b.1978) has performed all over Europe, Brazil and the US with his bands Mikkel Ploug Group, Mikkel Ploug Trio and Equilibrium. He has recorded three albums for Spanish label “Fresh Sounds New Talent” and three for canadian label Songlines Recordings. Mikkel has performed as a soloist with The Royal Ballet in Copenhagen and works with US choreographer Tilman O’Donnell. He is a sideman with danish popartist Tue West and has worked as a sideman in Sean Carpio’s Wowos and for NYC alto player Pete Robbins Transatlantic and as an opening act for Wayne Shorter. Mikkel who started out on drums at the age of four has a master awarded with a distinction for composition from the Royal Conservatory in the Hague, Holland, he has lived in Berlin, and now resides in Copenhagen.