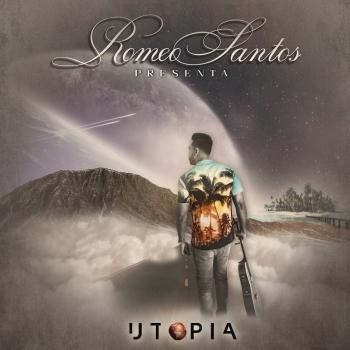 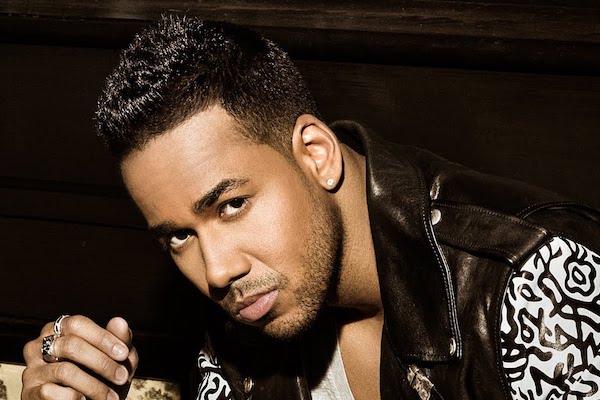 Romeo Santos
Known all over the world as The King of Bachata, Bronx native Romeo Santos is the Latin artist with the most Billboard Latin #1 hits during this decade – a total of 20. He is a five-time ASCAP Composer of the Year winner. The Billboard Latin Music Awards named him Artist of the Year for two consecutive years, while the mainstream Billboard Music Awards have named him Latin Artist of the Year for two straight years. His first solo album Fórmula, Vol. 1 (2011), spent 17 weeks at #1 on the Billboard Latin sales chart, is certified 5x Platinum by the Recording Industry Association of America, and spun off five #1 singles. His second album, Fórmula, Vol. 2 (2014), spent eight months at #1 on the Billboard Latin sales chart, is certified Diamond, and also spun off five #1 singles. Both its first single, “Propuesta Indecente” (Indecent Proposal), and the second single, “Odio” (Hate) feat. Drake, debuted at #1 on the Billboard Hot Latin Songs chart, and remained at the top for three months. Santos has collaborated with such greats as Usher, Lil Wayne, Pitbull, Drake, Nicki Minaj, Marc Anthony and Carlos Santana. In 2017, Santos received the Lifetime Achievement Award from Univisión’s Premio Lo Nuestro, and appeared as featured artist on Ozuna’s single “Farsante,” which has been viewed over 1.1 billion times on YouTube. The same year, Santos released his third album Golden, which went quadruple Platinum and features the hit singles “Héroe Favorito,” “Imitadora,” “Bella y Sensual,” “Sobredosis,” “Carmín” and “Centavito.” It was named Tropical Album of the Year at the 2018 Billboard Latin Music Awards. This multi-talented creator also appeared in the hit Vin Diesel movie Furious 7 (2015) and voiced Early Bird in the animated feature Angry Birds (2016). In concert, The King of Bachata made history as the first Latino to headline at the new Yankee Stadium, performing two sold-out shows to over 50,000 fans each night. Rolling Stone rated his 2014 tour as “one of the summer’s best.” On TV, Santos has appeared on such high-rated national programs as The Bachelor, The Today Show and The Tonight Show with Jimmy Fallon. He also participated in Macy’s Thanksgiving Day Parade. On social media, he’s the world’s most-followed Latin artist with over 53 million fans.