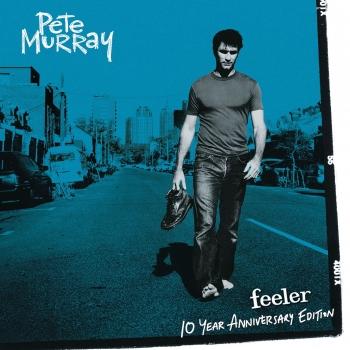 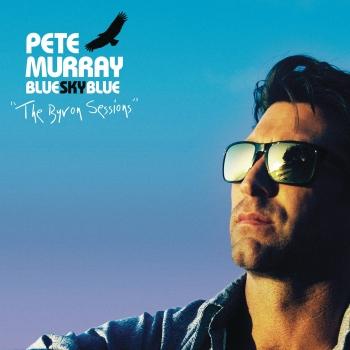 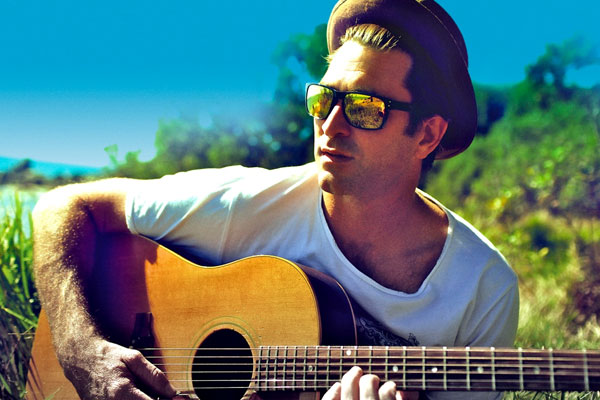 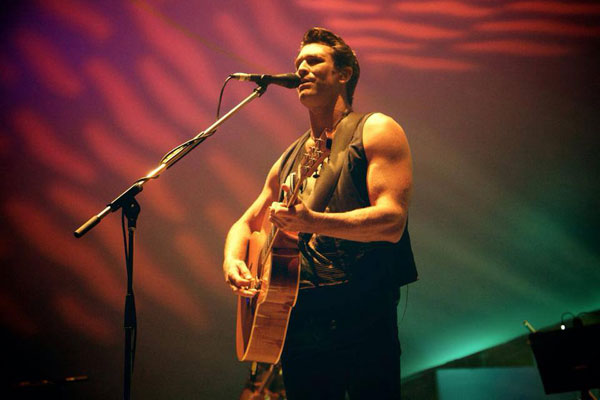 Pete Murray
Folk-pop singer/songwriter Pete Murray emerged from relative obscurity to become one of Australia's biggest stars with his chart-topping 2003 sophomore LP, Feeler. Born and raised in Queensland, Murray was a star athlete at Nudgee College, and in 1993 was named to the Queensland seven-a-side Rugby team before injuries derailed his career. While sidelined, Murray began learning guitar but harbored few aspirations of music stardom, instead studying sports medicine. Friends encouraged him to begin singing professionally, however, and after several years of club gigs, he issued his debut LP, The Game, in 2002. After signing to Sony BMG, Murray released his first major-label effort, Feeler, in mid-2003. Thanks to steady airplay on Australian alternative radio outlet Triple J, the album entered the Aussie charts, and with the release of the third single, 'So Beautiful,' the singer's career exploded. Feeler reached number one in March 2004, going platinum six times over. Upon its 2005 release, Murray's third LP, See the Sun, peaked at number one as well. He continued to enjoy commercial success in Australia with follow-ups Summer at Eureka in 2008 and Blue Sky Blue in 2011.