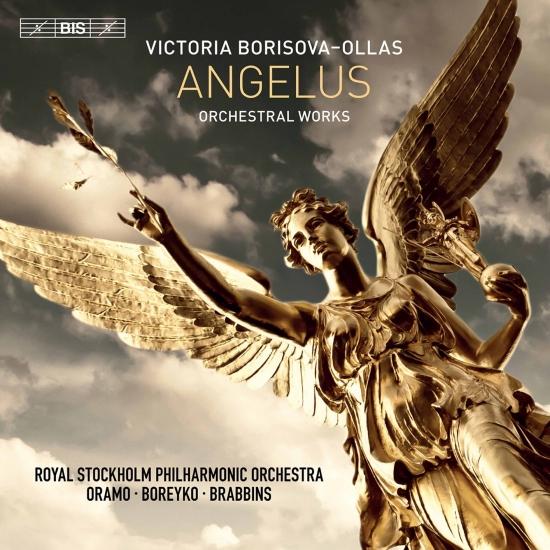 Born in Russia, Victoria Borisova-Ollas has lived in Sweden since 1993. In the international music press, she has been described as ‘a composer with a sparkling individual voice’ and an ‘orchestrator of the greatest virtuosity’. This is borne out by this wellfilled disc which features five works from 2003 – 2013, in performances by the Royal Stockholm Philharmonic Orchestra (RSPO) with which BorisovaOllas enjoys a collaboration of long standing.
Angelus, which opens the disc, is also the longest work with a duration of some 22 minutes. It was composed for the 850th anniversary of the city of Munich and takes the listener on a walk through the city and its many clock towers. Angelus is conducted by Andrey Boreyko, who has championed the music of Borisova-Ollas for many years and who here also conducts Creation of the Hymn, a reworking by the composer of a piece for string quartet. Martyn Brabbins has also been entrusted with two works, including Before the Mountains Were Born. Composed in 2005 for the RSO Stuttgart, it includes a virtuosic ‘cadenza’ for the four of the principal woodwind players (flute, oboe, clarinet and bassoon). In the final work on the disc, Open Ground, it is Sakari Oramo, chief conductor of the RSPO, who brings out the towering chords and ethereal shimmerings of Borisova-Ollas’ score.
Joakim Svenheden, violin
Johannes Rostamo, cello
Royal Stockholm Philharmonic Orchestra
Andrey Boreyko, conductor
Martyn Brabbins, conductor
Sakari Oramo, conductor 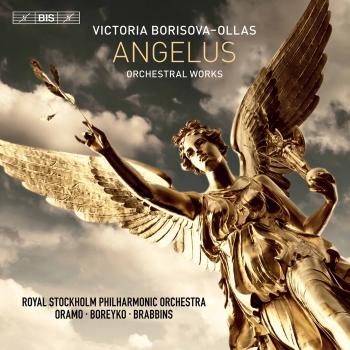 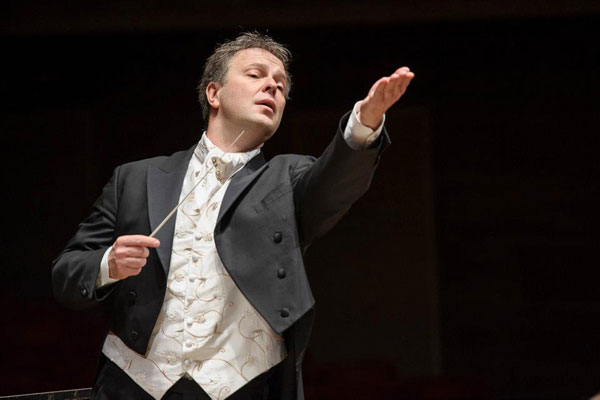 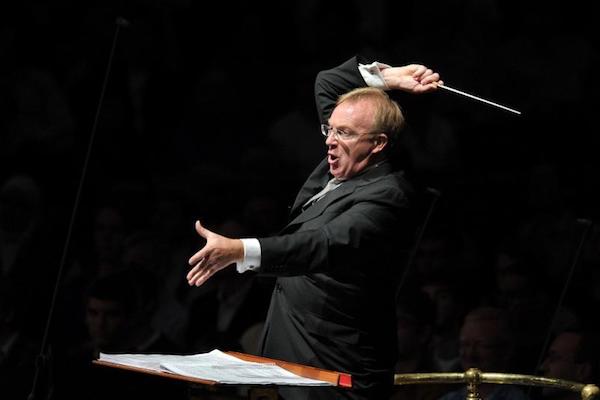