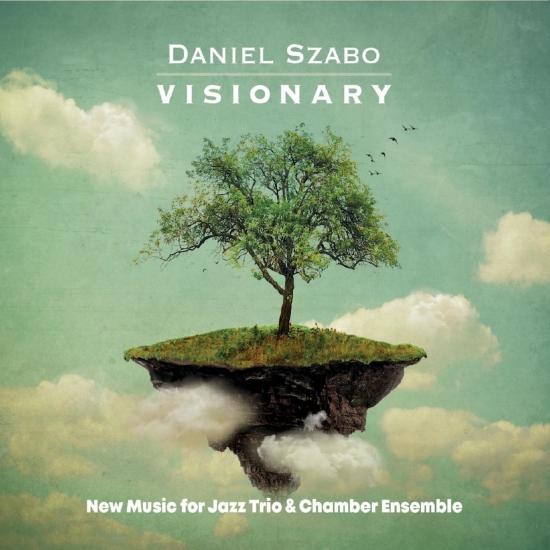 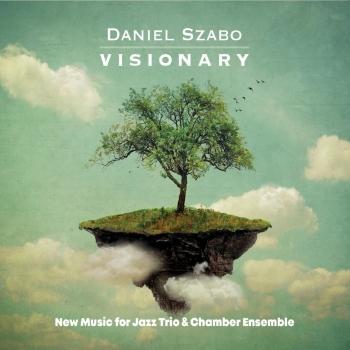 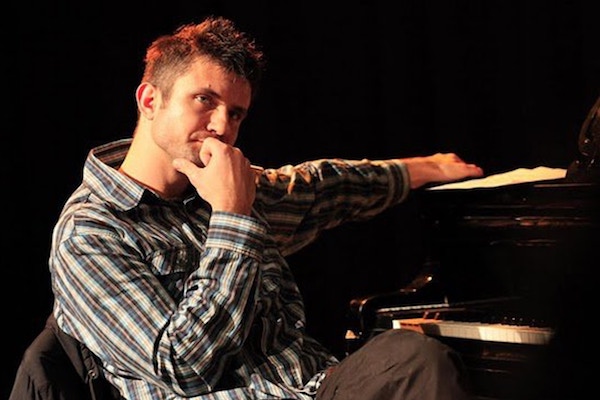 Daniel Szabo
is an award-winning performer-composer-educator. He grew up in the culturally stimulating environment of Eastern-Europe where his artistic path had been shaped by the amalgam of a wide-spectrum of music influences, such as classical, jazz and several folk idioms. He is a prolific recording artist and producer and the winner of the International Martial Solal Jazz Competition (“Grand Prize of the City of Paris”) as well as the Montreux Jazz Piano Solo Contest.
Szabo and his trio were featured in “Mellon Jazz Up Close”, a prestigious jazz series hosted by Danilo Perez (Wayne Shorter Quartet) at the Kimmel Center in Philadelphia, and he has toured worldwide in such venues as the Jazz Gallery in NYC, the Blue Note Milan, Duc des Lombards of Paris or the Blue Whale and Catalina Jazz Club in Los Angeles, among others.
Szabo has recorded and/or performed with Peter Erskine, Chris Potter, Kurt Rosenwinkel, Bob Sheppard, Jimmy Haslip, Lionel Loueke, John Zorn, John Ellis, Rosario Giuliani, Julian Siegel, Flavio Boltro, among many others. His albums have been highly praised by such prestigious jazz magazines as Downbeat, All About Jazz, Modern Drummer or New York City Jazz Records.
Szabo regularly works with singers, actors, poets, dancers, theatrical directors and filmmakers as a composer-improviser, arranger and songwriter. He has a unique voice and always seeks for boundary-crossing compositional and improvisational approaches.
After being trained at the Franz Liszt Academy of Music in Budapest, Szabo has been mentored by Danilo Perez, Bob Brookmeyer, and Jerry Bergonzi while he was attended the New England Conservatory, and by Vince Mendoza, Peter Erskine, Bruce Broughton and Stephen Hartke at the University of Southern California. He holds a Doctorate degree in the field of jazz piano, classical composition and film scoring.