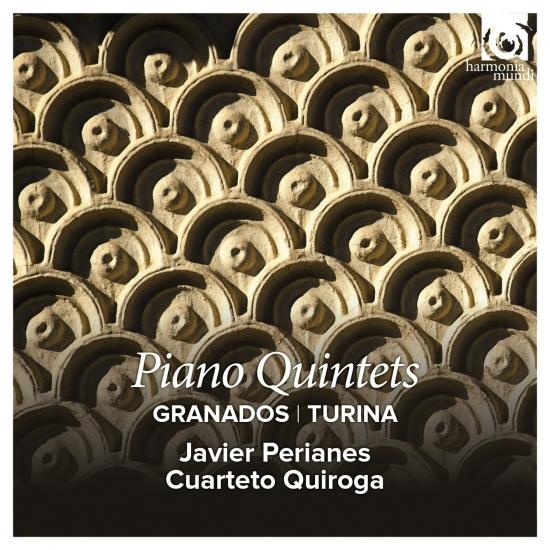 We have had to wait more than70 years to hear these three rarely performed pieces by Spanish masters on the same recording. Two of them are quintets written over a century ago, early in the respective careers of Enrique Granados and Joaquín Turina, which won them recognition both nationally and internationally. Written a dozen years apart (1895-1907), these two piano quintets display multiple affinities with the French chamber music of the period. At the same time, these masterpieces that are played all too rarely bear witness to the vitality of Spanish music at the dawn of the new century.
An ideal coupling, revealing the fertile imagination of the two Andalusian composers and their total mastery of the genre. The Cuarteto Quiroga, recently appointed quartet-in-residence in charge of the Royal Collection of decorated Stradivarius at Madrid’s Royal Palace, has established itself as one of the most dynamic and interesting quartets of its generation. The quartet has won international acclaim from critics and audiences alike for its distinctive personality as well as its bold and original approach to the string quartet repertory. It takes its name from the Galician violinist Manuel Quiroga, one of the most outstanding string players in Spanish musical history alongside Pau Casals and Pablo Sarasate. Based in Madrid, at the Fundación Museo Cerralbo with the position of quartet in residence, its four members have released two recordings on Dutch label Cobra: ‘Statements’ and ‘(R)evolutions’, both of which won awards in the international press.
Javier Perianes, piano Cuarteto Quiroga:
Aitor Hevia, violin
Cibrán Sierra, violin
Josep Puchades, viola
Helena Poggio, cello 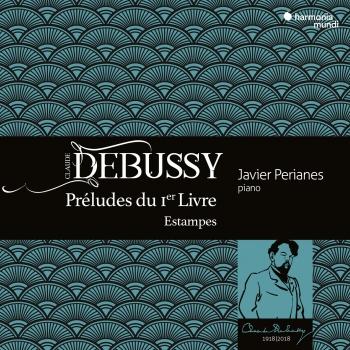 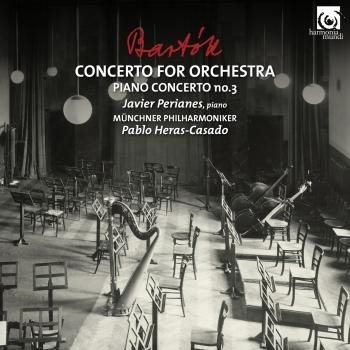 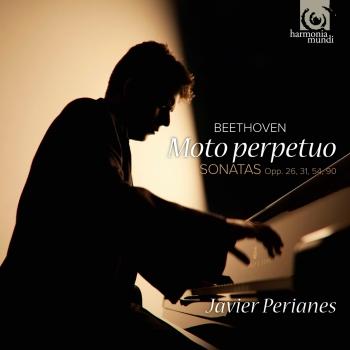 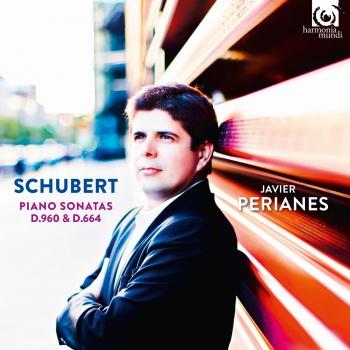 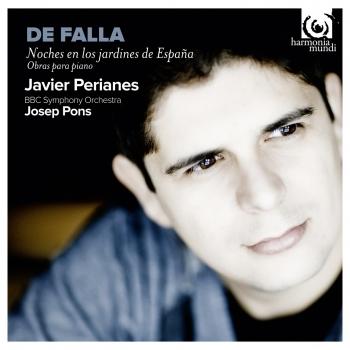 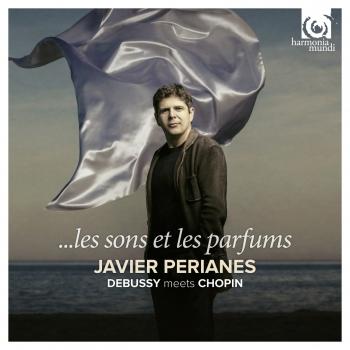 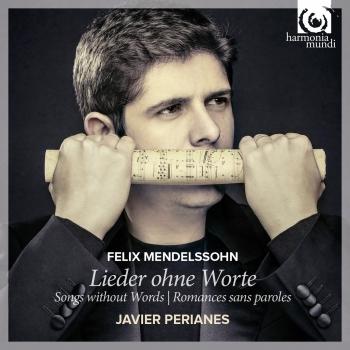 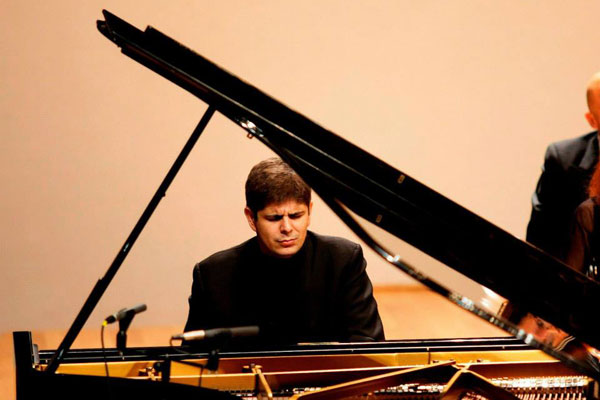