It's a Long Way to Happiness Alban Claudin 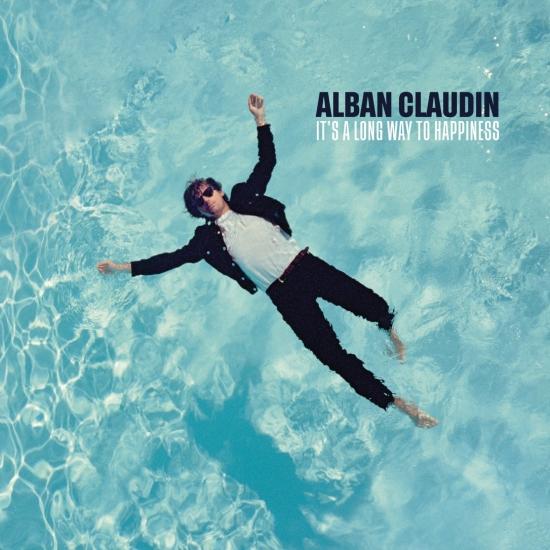 Info zu It's a Long Way to Happiness 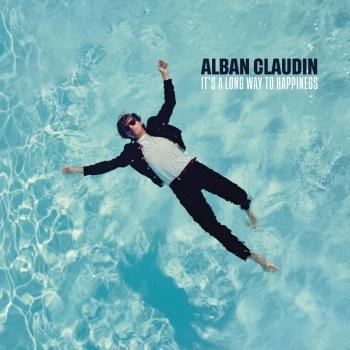 It's a Long Way to Happiness 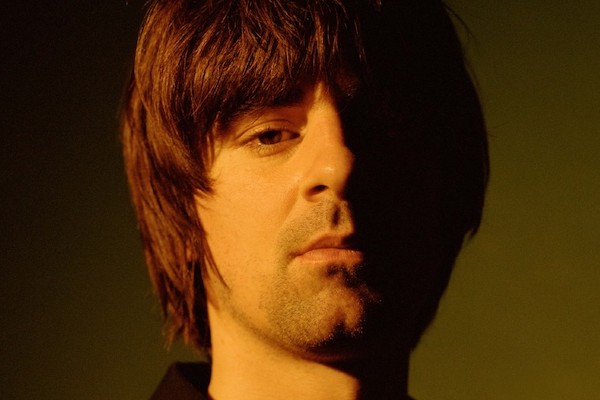 Alban Claudin
At 30, Alban Claudin carries a vintage look with a wise touch, an Oasis-style haircut that half-hides an expression which speaks volumes about the boy's roguishness. He smiles in self-amusement at the ease at which he springs from promo shows to outfit try-outs to concerts and private showcases. In the company of the bad boys who accompany French star Clara Luciani on stage, Alban is in charge of keys & musical direction. “I like to play the diva” he says with a smile, but when the show’s over, Alban returns to the green paradise of Sens in the Mallarmé country-side. He remains emotionally-attached to his childhood home, the only home he’s known, equipped with an upright piano in the humble recording studio he has set up in the back room. In this familiar space, he worked nights, writing various pieces for his favorite instrument as well as for orchestra before deciding alongside his publisher, Taktic Music, on making the album.
Supported by Sacem (the French authors’ rights Society), Alban took time to find the sound that would identify his music and focused on composing for piano and experimenting in the studio with different methods of recording. "Even if it is only 300 years old, the piano has been used in every possible way and it is very difficult to reinvent this instrument; to make it something that has not been done" explains Alban, an admirer of Ravel and Bartók. Alban graduated from the conservatory of music in Dijon with a master in classical music but is also an expert in electronic keyboards as well as being a prolific drummer. After months of technical tests, searching for the right pianos and exploring subtle mixes of acoustics and electronics, the album was finally recorded in the summer of 2019 in Paris. “Beyond the purely technical aspects, one of the characteristics of his approach to recording is allowing himself to capture the 'right' inspiration, the one that carries the meaning and the ‘raison d’être' for the song, a bit like an animal watching its prey”, says his publisher Jean-Michel Reusser who has accompanied the project from the beginning.
Imagined as an indelible collection of memories, the simplicity in Alban's compositions evoke the charm of childhood with its authentic and fragile nature and pop immediacy. ’It’s A Long Way To Happiness’ awakens the heart of collective memories when the performer’s short strikes and effortless arpeggios fuse with mysterious echoes. "For me," he says, melancholy is a form of digested nostalgia, which brings on an easy smile; as if yesterday’s troubles were destined to become lightness and in the end do us good.”
In the past few years, Alban has created works for documentaries and short films and collaborated with prestigious brands such as Louis Vuitton, Chanel, Van Cleef & Arpels and more. All the while, the finest connoisseurs of the up & coming French music scene have taken notice that he has accompanied a selection of the most promising new artists.
Stepping away from others’ shadows, he now presents ‘It’s A Long Way To Happiness’ under his name. This is an opportunity to discover a unique young man, more rock & roll than he appears but above all proud of the musings of his piano. Alban Claudin is the young man stepping out onto the road to happiness in an enchanted universe.

Booklet für It's a Long Way to Happiness