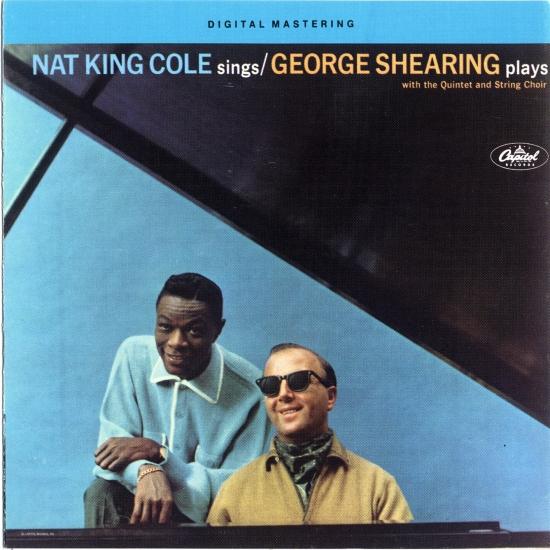 Nat Cole's final jazz project ironically did not involve him returning to the piano which he'd played so brilliantly. It was a collaboration with another great pianist George Shearing and his quintet (with Emil Richards, Al Hendrickson, Al McKibbon and Shelly Manne). Shearing and Ralph Carmichael added a subtle string choir. Great standards by Ellington, Matt Dennis and others were mixed with a couple of contemporary songs and some early Cole trio hits like "I'm Lost" and "Lost April." Fifteen tunes were cut at those historic December 1961 sessions, twelve of which appeared on the original album.
By the time the album was recorded, Cole was already recognized by the general public as more of a singer and entertainer than a jazz pianist. Only a few rare exceptions, such as the 1956 small group album After Midnight, feature Cole as a pianist (despite his superb skill on the instrument). For the remainder of his successful career – which ended with his sudden death in 1965 due to lung cancer – he continued singing more and more, and playing less and less.
"Although it would have been interesting to hear Nat King Cole play some piano and perhaps accompany a vocal by George Shearing instead of exclusively the other way around, this session was a big success. Cole is in prime form on such tunes as "September Song," "Pick Yourself Up," and "Serenata." Shearing's accompaniment is tasteful and lightly swinging, and the string arrangements help to accentuate the romantic moods." (Scott Yanow, AMG)
Nat King Cole, vocals
George Shearing, piano, arranger
Ralph Carmichael, arranger, conductor
Digitally remastered 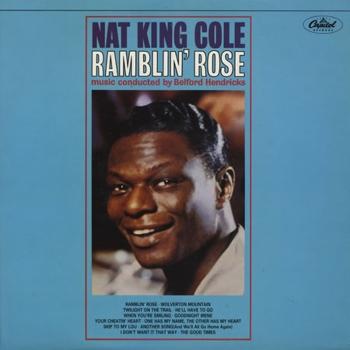 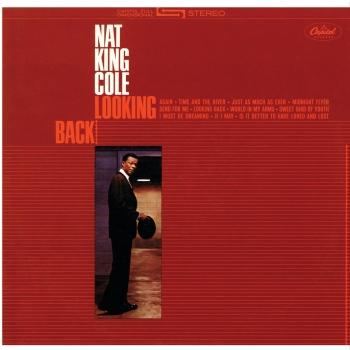 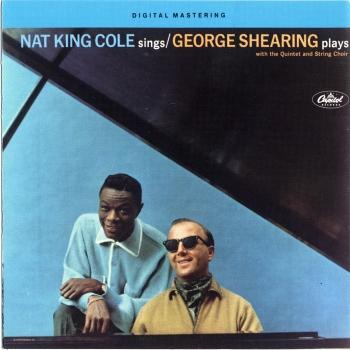 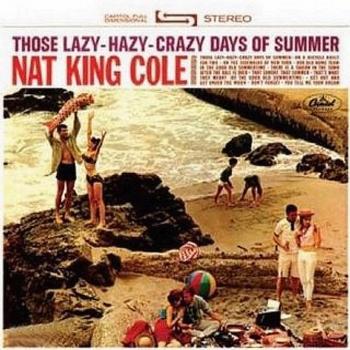 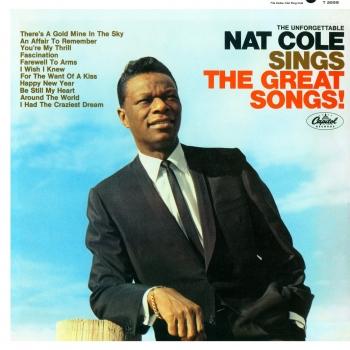 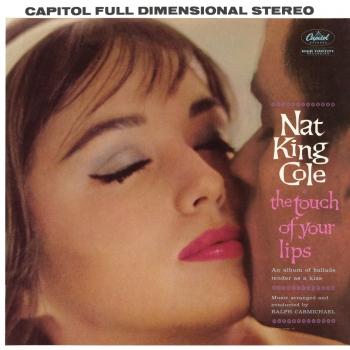 The Touch Of Your Lips (Remastered)

At The Sands Live

Nat King Cole
Born March 17, 1919 in Montgomery, Alabama, Nat King Cole reigns among a very short list of music royalty as one of the most identifiable and most memorable voices in American music. In 1942, Cole was one of the first artists to sign with Capitol Records, and he recorded nearly 700 songs for the label, becoming the first Number One artist on Billboard's first album chart. During his 30-year recording career, Cole recorded more than 150 charting singles on Billboard's Pop, R&B and Country charts, a staggering record that remains unbroken by any other artist ever signed to Capitol Records, which led to the label being affectionately tagged, "The House That Nat Built."
In 1956, Cole also became the first person of color to host his own national network television show, NBC's "Nat King Cole Show." 1965 saw the release of Cole's classic album, Unforgettable, and his untimely passing that year at the age of 47. At the time of his death, it was reported that Capitol Records had sold more than nine million Nat King Cole records. From "Mona Lisa" to "Unforgettable," Nat King Cole's songs are incomparable; it is difficult to contemplate a holiday season without the warmth of Cole's evergreen rendition of "The Christmas Song." Cole's catalog continues to sell in excess of one million albums per year around the world.
In January 2005, Nat King Cole made his first return in 40 years to Billboard's Top 50 with the #41 debut of The World Of Nat King Cole (Capitol/EMI). Cole's last album to reach the Top 50, Unforgettable, peaked at #30 in 1965. In 1991, Natalie Cole's Unforgettable: With Love, featuring her warm virtual duet of "Unforgettable" with her father, topped charts around the world and won the coveted Album Of The Year Grammy Award, introducing Nat King Cole to a new generation of music fans.
For the March 2009 release of Nat King Cole's RE:GENERATIONS (Capitol/EMI), many of the world's most pioneering hip-hop, Latin, reggae and rock musicians, producers and DJs joined together to bring each of their distinct styles to 13 of Cole's outstanding recordings. Evocative of a sleek and stylish metrolounge where music and the visual arts converge, RE:GENERATIONS honors Nat King Cole's continued cultural influence around the planet, 90 years after his birth.
Interest in Nat King Cole's story continues to grow as younger generations discover his music as well as his role as the quiet catalyst in a host of musical and social movements. The arc of Cole's life is a study in success despite adversity, and the triumph of civility, respect and raw talent in equal measure with political, cultural and business savvy.